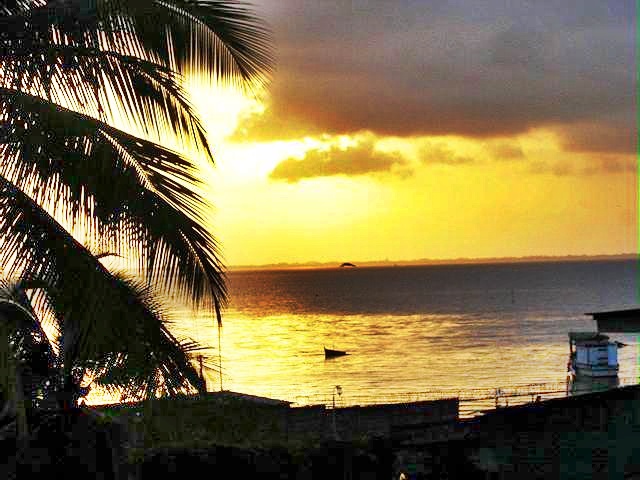 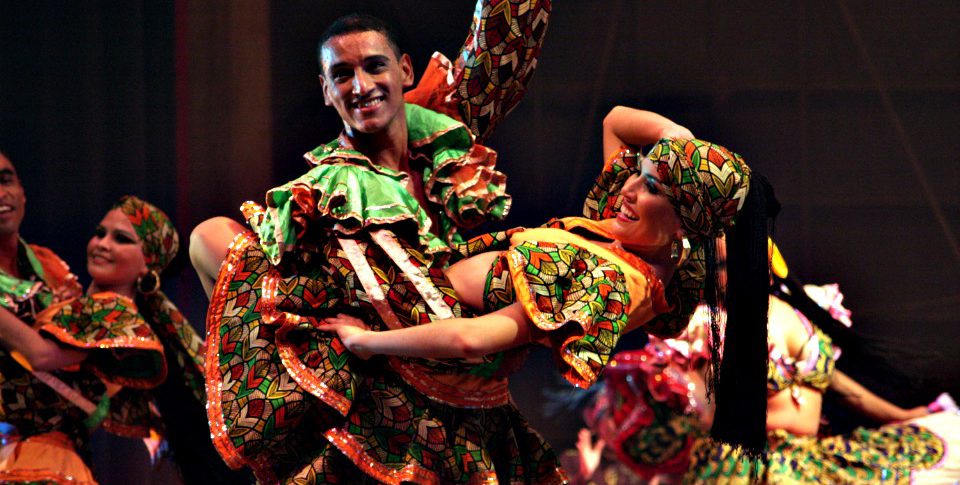 Bluefields is the capital of the Autonomous Region of the South Atlantic (RAAS) with about 45,000 inhabitants.

It was founded in 1602 and the name comes from a Dutch pirate named Blauveldt. That seems to be was the first westerner to establish the area as its base.

From 1630 it became the main British settlement of the "Coast of the Moskitos" and in 1730 it happened to depend directly on Jamaica, under English protectorate.

By its strategic enclave happened to be the important city of the bay and in her settled groups of English settlers.

Besides being a place of tourist interest, it is the perfect enclave to know the Nicaraguan Atlantic. From here it is easy to visit Monkey Point, Rama Kay, Corn Islands, Bluff and other sites in the area.

Although Bluefields at first impression looks like a big city with a lot of hustle and bustle, give it a try, it's a quiet city that you can walk perfectly on foot.

The locals are friendly and open and are happy to help the visitor on any occasion.

It should be noted that the predominant language in the area is English and Miskito, although if you only speak Spanish you can understand it perfectly.

As in all the Atlantic Coast of Nicaragua the gastronomy has an excellent Caribbean touch that makes it so special.

Fish and seafood, as well as coconut and other fruits give a personal and exquisite seal to the whole variety of foods.

The best month to visit Bluffields is in May, when the city is in full celebration of the "Palo de Mayo".

A traditional celebration celebrating the arrival of May with music, dancing and a totally contagious joy. Also the 30 of September are the celebrations of San Jerónimo.

HOW TO GET BLUEFIELDS?

For this it has good transport infrastructures. A good airport and a port communicate quickly with the rest of Nicaragua and the RAAS, also has the network of roads that communicate by land with the Pacific and the interior of the country.

If you are coming from Managua, the fastest way to get there is from the national airport by air plane run by the airline company "La Costera", it is imperative to call the company to find prices and schedules, as they vary according to season.

If you prefer to arrive by road, you should take the north road to Juigalpa and El rama (292 km from managua).

If you want to go by bus, which is the most economically recommendable, regular buses depart every hour from Managua at the Mercado Mayoral Station and the first one leaves at 3:00 am.

The journey to El Rama lasts between 5 and 7 hours.

From El Rama by boat to bluefields through the Escondido River (90km), it is advisable to arrive at El Rama early to have a quiet boat ride and without many heat due to the high temperatures in some seasons,