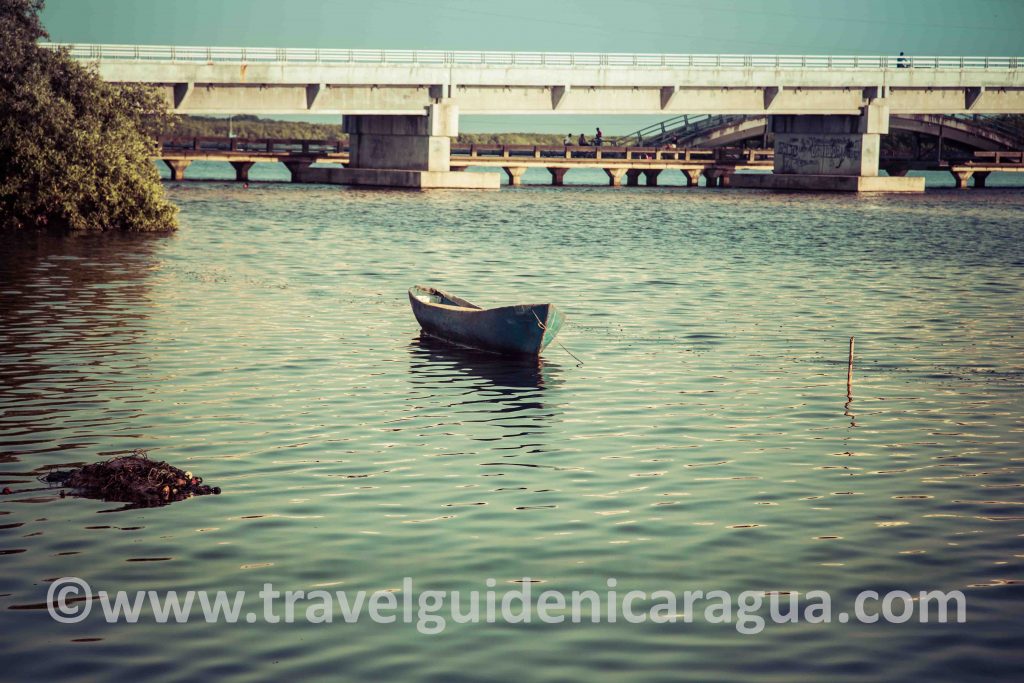 ﻿Chinandega, located in the north of Leon, is the state of the Nicaraguan Pacific coast located farther north, bordering Honduras. Chinandega is also the capital city of the state with the same name, also known as Martyr City, Warm City or City of Oranges. The department of Chinandega has as main attraction the accumulation of games, perfect all for the practice of the hangover or simply to enjoy the sea, in addition, a state characterized by the rich agriculture and the most famous volcanoes of the Pacific Rim. It also houses the most important port on the Pacific coast of Nicaragua, Corint﻿﻿o﻿﻿ port. It is also home to the country's main rum distillery as well as the state's most producing cane and peanut.

As a sign of its rich potential, that already years before the colonization by the Spaniards the zone was inhabited by several indigenous groups of ulwas, Nahuatls and maribios. If you are interested in pre-Columbian culture, the area of ​​Chinandega is a good area for deepening the subject.

The department, which is dominated by several volcanoes, the San Cristobal volcano being the most important, has many tourist attractions.

In the north of the coast are the beaches of the Gulf of Fonseca, which houses the borders of the countries of Nicaragua, Honduras and El Salvador.

The Cosigüina peninsula, home to the Cosigüina Nature Reserve, the city of Chichigalpa, the port of Corinth with its beaches, the city of El viejo or the hervideros of San Jacinto are the main places to visit if you are with time in The Area

Other attractions in the area of ​​the islets in the open sea, Punta San José, wetlands and estuary Padre Ramos, where you can do a nice excursion in Kayak or boat.

The beaches in the area, which are quiet and not very crowded, are perfect for practicing the hangover, moving to the city of ﻿Chichigalpa ﻿is simple and cheap if you use local transport. Also water sports and fishing are the children of tourists in the area.

If you come from Honduras or to Honduras, in the north of Chinandega you will find the border crossing of El Guasaule. Point of entry / exit between both countries.

The city of Chinandega

Located 42 km from the City of ﻿León﻿ and 130 km from Managua, Chinandega is the largest departmental head north of the Pacific coast of Nicaragua.

With a population of around 100,000 inhabitants, it is one of the most populated cities in Nicaragua. However, also the safest ones due to their tourist importance and their strategic commercial position.

Chinandega is a busy city, has a beautiful historic center with restored colonial buildings, a good range of hotels, restaurants, pubs, discos or bars.

Chinandega, always obscured by the neighboring city of Leon, has its own history of the previous century.

Already in 1848, when it still lacked population notoriety, it was designated by its situation as capital of all Central America when trying the unit of all the countries that conform.

In 1898 it underwent a strong earthquake that damaged much of the buildings that conformed.

During the war of liberation carried out by Sandino, it was bombed by the American army, being of the first bombings on the civil population that are known in the world history.

Later, in the Sandinista revolution of 1979 it was again bombarded by the Somocista army.

In the royal city, stands the church of Santa Ana, built in the style of the American Baroque, damaged by the earthquake of 1898.

If you are visiting during the Easter holiday, you can contemplate traditional and folk dances such as the Gigantona or the Cabezón, in addition to enjoying the fireworks.

The city celebrates other festivities on the day of San Pascual, on May 17. In addition, on September 24, the feast of the Virgin of Mercy is celebrated. The festivities, where the equestrian events and the biggest festivities take place, are held from 8 to 16 August.

Help for tourism in Chinandega

Getting to the Chinandega department is easy and can be done in several ways:

From Managua, Chinandega is 130km along the León road. After passing Leon, it is advanced 40km further north, passing through the junctions to the municipalities of Posoltega and Chichigalpa.

At the entrance roundabout to Chinandega, the road that leads to Corinto is just 20 km away. To get by bus to Chinandega, you can get there from the buses that leave from the Israel Lewites market.

It is also possible to reach Chinandega by water, through the port of Corinto, in the public docks of Potosí located in the Gulf of Fonseca, or in the Private Marina Puesta del Sol, in Aposentillo estuary.

It is also possible to disembark in Puerto Morazán.