Definitely one of the experiences to do if you are visiting Nicaragua.

The "islets" are a group of islands of different sizes that were formed from an eruption of the nearby Mombacho ﻿﻿Volcano,

there are from tiny and without vegetation to huge well-planted islands. In total, 365 of them have been counted and are currently used for different purposes. 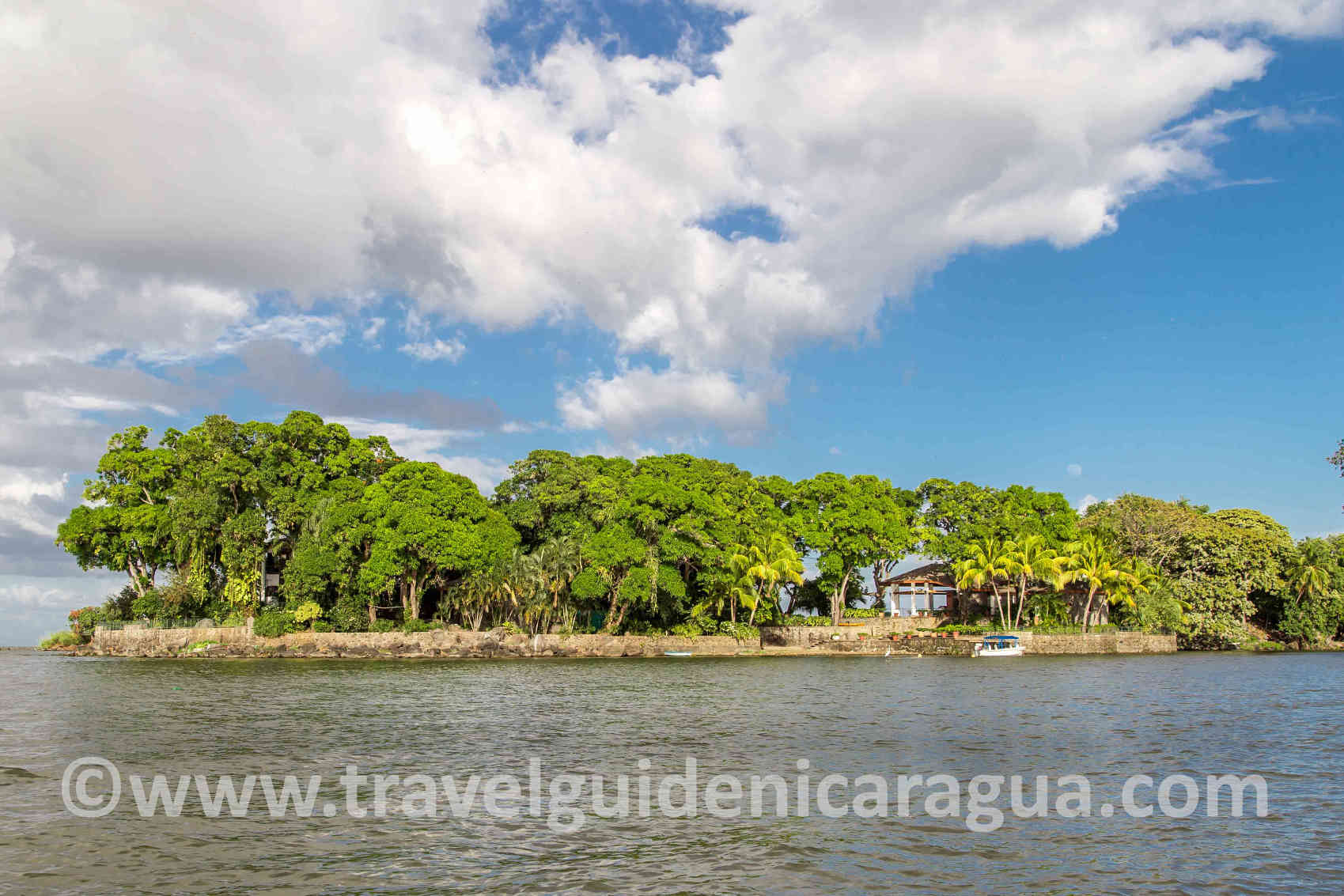 Located near the coast of Lake Cocibolca in Granada, you can reach them only by boat from the Tourist Center of Granada, where there are several boats and possibilities to go, although the most frequent is to use a tourist boat with guide that Takes a full tour.

Some of the islands are inhabited by locals who have been inhabiting them for years, it accounts for a community of about 1200 people living on the islands, most of them fishing. Others have been sold and some have been built authentic private mansions, others have houses (some are rented seasonally) and in others there are tourist infrastructures such as hotels or restaurants.

It is very worthwhile to visit the islets because the biodiversity of the islands is very high, they nest several types of birds in the area and some even monkeys, which feed mainly on the fruits brought to them by tourists and People.

To get to the Isletas de Granada you must go to the Tourist Center of Granada, on the coast of the lake of the city of Granada, where you can hire several ways to go to the islets.