Quick Navigation
Jinotega
that can be found in Jinotega?
Nature reserves
History
Telephone numbers of interest
HOW TO GET TO JINOTEGA?

that can be found in Jinotega?

Immersed in an abrupt nature, bathed by crystalline and refreshing waters, it dawns with coffee aroma. It is the main producer of coffee at the national level, coffee that has obtained a number of recognitions in our borders and outside them, by its high quality.

With an abrupt vegetation and located in a valley between great mountains, the departmental head, city of Jinotega, known as "the city of mist", is of calm and relaxed atmosphere. The department of Jinotega is also formed by the following municipalities, El Cuá, La Concordia, San Jose de Bocay, San Rafael del Norte, San Sebastian Yalí, Santa María de Pantasma and Wiwilí.

This department has prepared surprising destinations, practically unknown or very little spread, that safeguard the purity of the virgin and invite us to merge with the nature, tranquility and rural life of our country.

But at the same time offers adventure and for lovers of extreme sports it is possible to find a good diversity of services and activities that will live up to the expectations of the most demanding, hiking, swimming, fishing, kayaking, canopy, among Many other activities.

The history, passed with its pre-Columbian archaeological finds, and the most recent one, marked by General Benjamín Zeledón, and General Augusto Cesar Sandino, as well as the religion, with the figure of the dear father Odorico d'Andrea, have a relevance more than Significant in the department.

The virgin nature, wild, intact, has a presence in each and every one of the municipalities, breathes in green; As well as the water, it feels blue, in the Lake of Apanás and the Lake El Dorado, declared RAMSAR site, its breathtaking waterfalls spread throughout the area, and even thermal waters, with medicinal properties, in the Community of Aguas Calientes, of the municipality of San José de Bocay.

And we can not forget the Rio Coco, or also known by the name of Wangki, imposing, firm, majestic, the longest river in Central America, with its indigenous communities.

The combined elements, intertwined, have carved over the centuries, capricious geological formations such as the Piedras del Levay in San José de Bocay, as well as the Cave of the Hermit or the Caves of the River Tunawalán, or the cliffs and canyons in the Cerro Kilambé Natural Reserve. 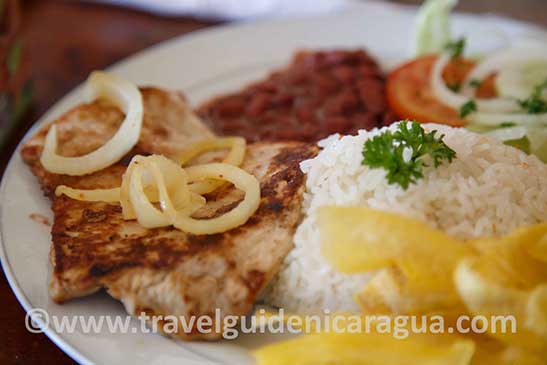 It exists in the department, the Datanlí-El Diablo Nature Reserve with its eco-lodges and agro-tourism farms, its waterfalls and its petroglyphs in Cerro de los Números; The Natural Reserve Miraflor Moropotente, with its viewpoints, jumps and paths;

Of the 49 Private Private Reserves that exist in the country, in the department of Jinotega there are 9 (El Escambray, La Palmera, Denmark, Las Cumbres, Carlos Augusto, El Jaguar, Terebinto, Las Mercedes and Finca San Carlos). 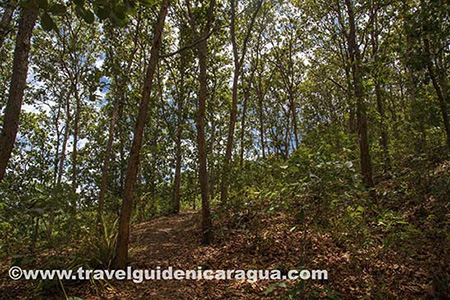 Within these protected areas because of their value and richness in fauna and flora, we find a number of activities to carry out, from hiking, to horseback riding, refreshing baths, and a wide variety of accommodation and gastronomic services.

The history of Nicaragua has significant episodes in this department, in several municipalities have been found archaeological sites that reveal the presence of indigenous populations prior to colonization. In the municipality of La Concordia you can visit the General Birthplace of Benjamín Zeledón, and in San Rafael del Norte the César Augusto Sandino Museum, two important figures of the history of this country. 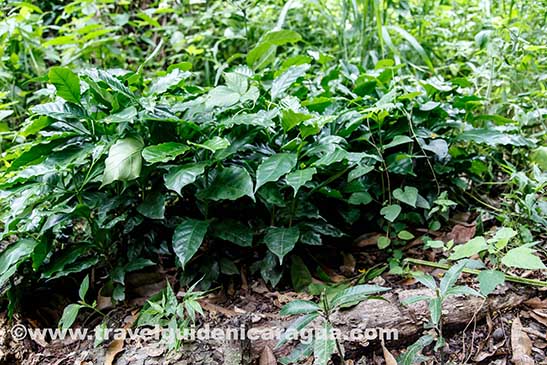 At the religious level we find several points of interest such as the Cathedral of San Juan and Cerro de la Cruz, in the city of Jinotega, and in San Rafael del Norte we find its Parish declared a Cultural Historical Monument of the nation. In the department there is a religious figure that undoubtedly marked the region, the Italian Father Odorico d'Andrea. In San Rafael del Norte there is the Retirement of Tepeyac where the remains of this beloved father were buried.

And you can not miss the crafts, in the community of Las Cureñas are black pottery workshops where we can learn the techniques of the process of making these handicrafts that have been preserved and passed down from generation to generation since the pre Columbian era. This craft is considered a cultural heritage of the nation.

HOW TO GET TO JINOTEGA?

Coming from Managua, in the municipality of Sébaco (Pan-American highway, department of Matagalpa), the route is followed to Matagalpa and before arriving to that city a detour is taken to the left at kilometer 120, which starts the El Guayacán Highway, in excellent condition, which arrives at the entrance of the City of Jinotega.

The other way is to get to the city of Matagalpa, and from there take the Carretera a Jinotega. The city is very well connected by buses with Matagalpa, Managua, Sébaco, Estelí and Leon. In Managua, buses leave regularly to Matagalpa and Jinotega.