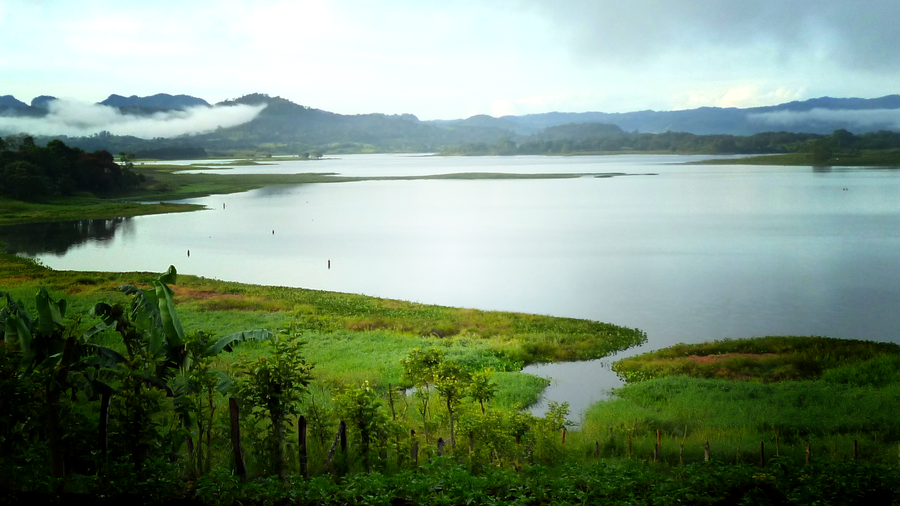 Lake Apanás is one of the 9 sites declared as RAMSAR, Wetland of International Importance, in Nicaragua. It was declared by UNESCO in the year 2001. The Ramsar sites are not only national but internationally important wetlands that are becoming refuges for the conservation of the flora and fauna that exists in its territory.

Lake Apanás, located just 6 kilometers from the city of Jinotega, has an unparalleled scenic beauty, natural wealth and a diversity of tourist services, offering its visitors an unforgettable experience. 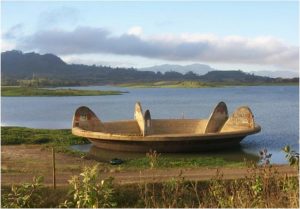 In 1964, the Central America hydroelectric plant was built, which consists of two reservoirs or dams, the Mancotal dam that empties the waters of the Tuma, Jinotega, Jiguina and Mancotal rivers to Lake Apanás; And the dam of Asturias that dumps its waters to a second artificial lake, the Lake the Dorado.

Importance of the lake of apanas at energetic level

Lake Apanás was the first artificial lake built in Nicaragua, with the aim of generating electrical energy through turbines. It currently provides 35% of the electricity consumed nationwide. It is the third largest lake in the entire country with an area of 54, 15 square kilometers and has a storage capacity of 435 million cubic meters.

Lake Dorado, with an area of ​​7 square kilometers and a storage capacity of 9 million cubic meters, was built in 1989. 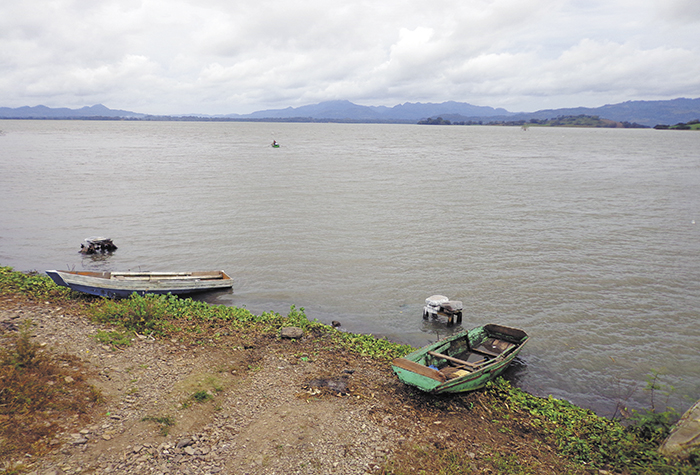 Importance of the lake of apanas

Lake Apanás is not only important as one of the main sources of energy generation at national level but also for its biological role. There are numerous species of migratory birds that pass through the area. It emphasizes the presence of the "water dog" that is a protected otter species because it is in danger of extinction.

Around the lake the creation of several rural community tourism services, ranging from swimming, boat trips or boats from some of its piers (Muelle Turístico, Sisle 1 or Puerto Loco) are generated by the same organized fishermen Of the zone, kayak, sport fishing or cavalcades. There are several tour operators offering tours in the area offering a variety of services that will allow you to know all the beauties of the lake and its surroundings.

On the shore of the lake we find establishments that offer visitors a gastronomic offer centered on the great variety of fish that inhabit the lake.

HOW TO GET APANAS LAKE?

If you travel by private transport from the city of Jinotega you have to take the road that goes towards San Rafael del Norte.

If you travel by public transport from the city of Jinotega you have to take a look for San Rafael del Norte, Asturias, Mancotal or Santa María de Pantasma.