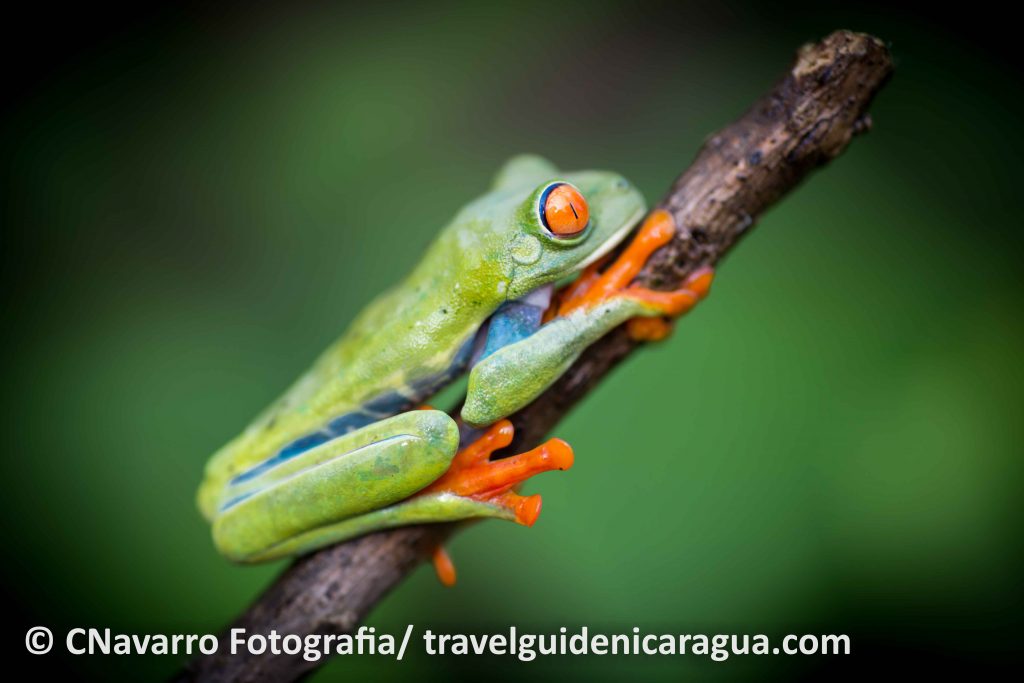 San José de Bocay is 247 kilometers from the capital, Managua, and 120 kilometers from the departmental head, Ciudad de Jinotega. San José de Bocay was born as a settlement of families fleeing war in the 1980s. Most of the territory is inhabited by the indigenous populations of Maiangna, Sauni Bu and MiskituIndianTasbaikaKum, who live mainly on the banks of the Bocay, Ayapal, Amak and Rio Coco. The population of Mayangna has its most important town, the community of Amak and the indigenous Miskitos in the community of Ratio. In the last years some tour operators and organized settlers offer tours of several days where the visitor can coexist and to know from inside the customs, traditions and culture of these towns.

The municipality has an area of 3,999 square kilometers, of which 80% is part of the Bosawás Biosphere Reserve, which also extends in the department of Nueva Segovia and the RAAN (North Atlantic Autonomous Region). This Reserve, considered as the lung of Central America, is composed of 6 Natural Reserves, of which we find in the territory of San José de Bocay, the Natural Reserve of Peñas Blancas Massifs, the Cerro Kilambé Natural Reserve and the Saslaya Natural Park.

With this description it is evident that its greatest tourist attraction is nature. If you travel to this endearing and little-known town you can visit 5 kilometers from the town center Salto del LagartoChingo. The name of this jump is due to a species of lizard without tail that inhabited in the surroundings of the jump years ago.

Another interesting jump to visit is the Salto del Anillo, about 13 kilometers from the city center, direction Awaswás. This jump is named after a whim of nature, the jump has made a hole in the rock where the water falls in its fall, passing through this to end in a pool perfect for a refreshing swim.

Six kilometers to the south-east of the city center are Las Piedras del Lebay, two rock formations that stand on top of the mountain that defy climbing enthusiasts. Surrounded by haze at the top of the mountain is where the fresh and crystalline waters that supply the population originate. This area has a great variety of flora and fauna that the visitor can observe by hiking, we recommend that you look for the services of a local guide.

In the community of Ayapal, 37 kilometers from San José de Bocay, we find the historical site known as Los Niños Mártires de Ayapal, where 84 people died, mostly girls and boys from indigenous populations, while they were evacuated during The war when the helicopter crashed into what was being transported.

10 kilometers from Ayapal, the last town to be accessed by road, and 30 kilometers from the town of San Jose de Bocay, in the community of Aguas Calientes, we find a small lagoon of hot springs, known as Aguas Calientessólo accessible by foot Or mounted on animals. From the hot waters, located on the surface of a subterranean volcano, a dense vapor with a smell of suffers, which the beliefs and traditions attribute that comes from the same hell.

At 20 kilometers from Ayapal, always on the Bocay River, we find the Tunuwalán River Caves, in the territory of the community with the same name. If you are looking for adventure and challenges in Nicaragua, this will be a good destination to test your resistance. Although there are no studies to confirm this, these may well be the largest caves in the country. They are formed by a series of tunnels and orifices that extend along the low zone and average of the mountain range. To know the caves is essential to go with an experienced local guide and know the region and its dangers.

In the area of Las Torres, 20 km from the town of Bocay, are the archaeological remains of the Petroglyphs Towers

In the municipality of San José de Bocay have been developed in the last years experiences of agro tourism farms that offer visitors a great variety of services, from accommodation to food, as well as horseback riding, trekking with guides service ...

HOW TO GET SAN JOSE DE BOCAY?