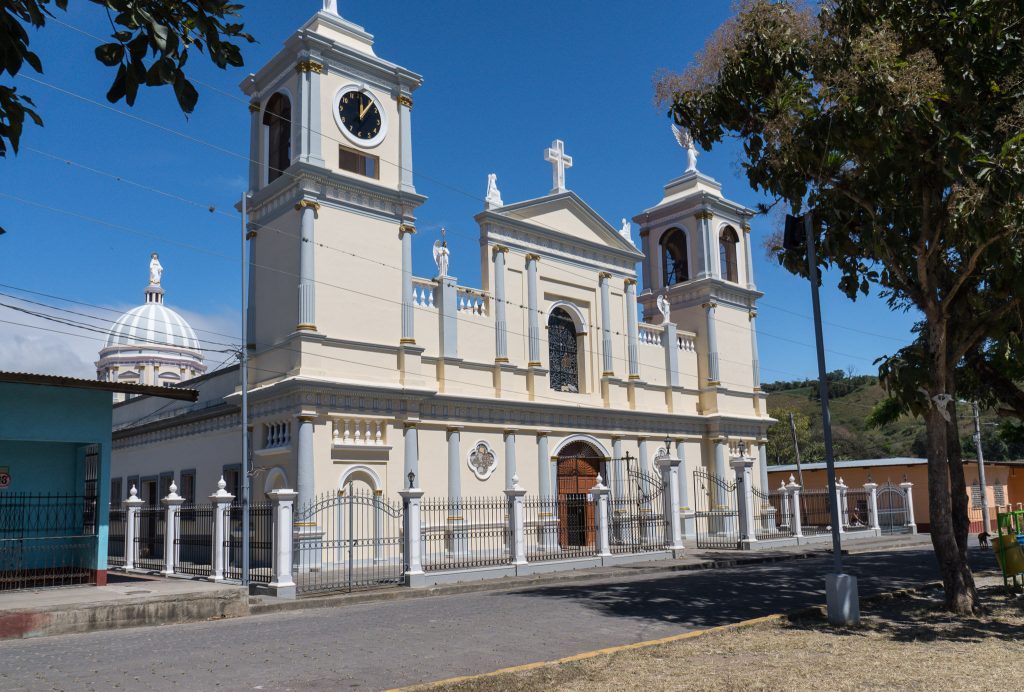 It is one of the municipalities where the lowest average temperatures are recorded in the whole country, about 18 degrees Celsius, since it is located at 1200 meters of altitude, making it ideal for all visitors who flee from the overwhelming heat of other areas .

San Rafael del Norte was declared a city on January 28, 1848 and despite being a small town, it contains a lot of history, since it was where General Augusto C. Sandino installed his operations center in his fight against the American soldiers.

There he met Blanca Arauz, the village telegrapher, who later became his wife. The Casa Museo César Augusto Sandino is located on the main street in the house of the Arauz family, the same house that served the General de Hombres Libres de headquarters and from where Blanca Arauz sent hundreds of telegrams. Among them was the one who sent in May of 1927 giving to know the determination of Sandino to fight against the American interventionist troops. 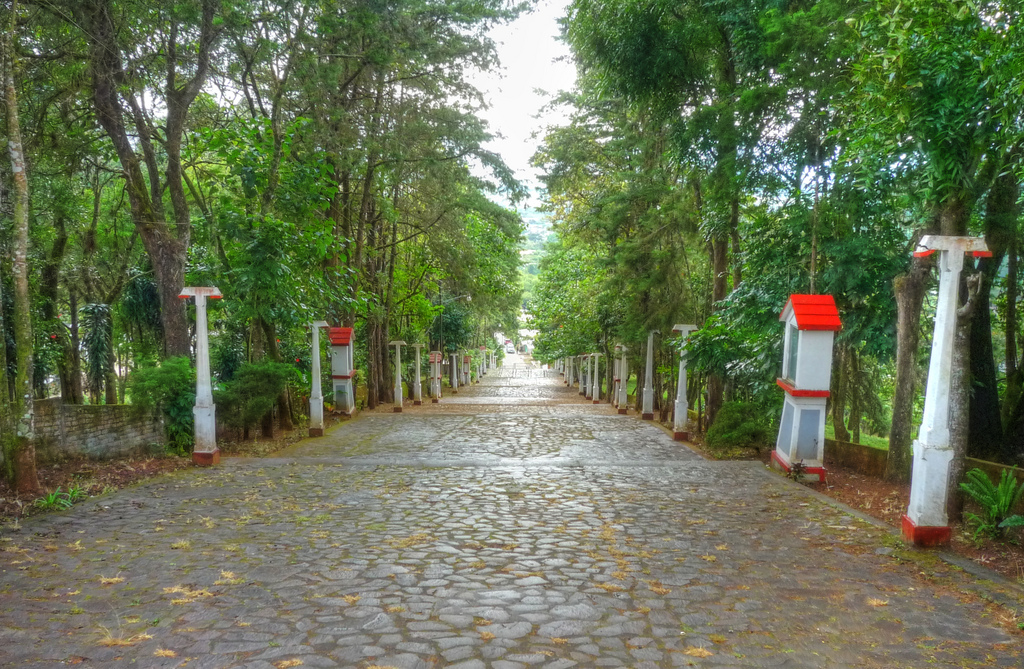 In the museum you can see newspaper articles, Sandino letters, personal items as well as American weapons, dating back to the times when Sandino and his men fought against foreign rule, you can also find the telegraph and typewriter used by Blanca Arauz.

San Rafael del Norte is also marked by a religious figure, the Italian Franciscan father OdoricoD'Andrea, who dedicated his life since his arrival in the region in 1954 to contribute to the development of the municipality and its communities.

Between many of the works that carried out, it promoted and directed the construction of the Parish of San Rafael of the North, located in the center of the city in front of the municipal park.

Also known with the name of the Cathedral because of its large dimensions was declared National Historic Monument on December 18, 2000. Inside we can observe the frescoes painted by the Austrian artist Juan Fuchs in 1967, who decorated the dome and the Aisles with scenes referring to Biblical passages. In this parish were married Augusto César Sandino and Blanca Arauz.

Father Odorico D'Andrea died in 1999 and his remains were buried in the Temple of Retirement in Tepeyac. The temple was built in honor of the Virgin of Guadalupe by the same father Odorico. Located to the north of the town, almost 40 steps lead to the top of Cerro de Tierra Colorada where we are greeted with open doors by the Temple of Tepeyac. 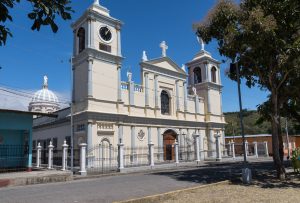 This same point was in its moment the barracks of the American troops and later of the guards of Somoza. The temple today houses a small museum that brings us this beloved religious.

It is recommended to visit the temple in Easter since it is celebrated one of the most famous Via Crucis in the country. As a result of all the innumerable works that the father performed in his life, and after discovering that years after his death the remains of his body were almost intact, he asked for the canonization of the father. Today is still in process.

If we are looking for a bath with refreshing waters near the municipality of San Rafael, a kilometer above the road that goes to the city of San Sebastián de Yalí, we find the spa Los Encuentros.

Its name is due to the fact that at that point are the waters of the Jordan River, with cold waters coming from the mountains and those of the La Brellera river, which is more pleasant due to its constant exposure to the sun. We can also make excursions to know some of its waterfalls.

To 17 kilometers of the urban helmet folding in the union of Las Lajas and walking towards the west by dirt road we find the jumps of the Union and the Green Cascades. Or we can walk to the Salto las Golondrinas or Salto el Salitre.

The Legend of the Hermit

In San Rafael del Norte there is a legend that has been told from generation to generation, "The Legend of the Hermit". Just 1,500 meters from the town center in one of the cliffs that guard the river Viejo, is the Cueva del Ermitaño where the Hermit lived the protagonist of this mythical history.

The private wild reserve El Jaguar is another tourist destination where you can observe the perfect combination of organic coffee growing with the jungle neblí forest. 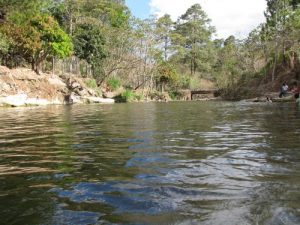 The reserve offers 7 circuits established to be able to approach the great wealth of flora and fauna. You can see more than 200 species of birds both resident and migratory, as well as a great variety of flora highlighting some species of orchids very peculiar. It offers accommodation at a reasonable price.

It is located at 5.5 Kilometers after the Sisle junction.Other possibility is to stay in the private ecolodge Finca Kilimanjaro, where high quality coffee is won winner of several national and international awards. In the farm the visitor can make the coffee tour, as well as excursions or horseback riding.But if what you are looking for is adventure to the maximum surrounded by unspoilt nature, La Finca La Brellera, just 3 kilometers from the town center on the road Yalí, offers you the possibility of having an unforgettable experience in its route of more than a mile and suspended by a steel cable. Canopy la Brellera guarantees you a unique experience.

HOW TO GET SAN RAFAEL DEL NORTE?

From Jinotega you can take a paved road for about 25 kilometers. By bus, you can take buses that circulate frequently from one municipality to another.