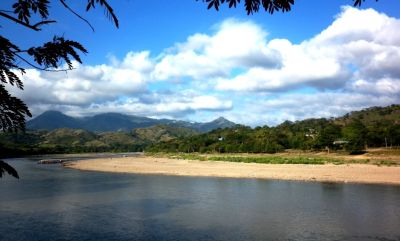 Quick Navigation
Wiwilí
Where is Wiwilí located?
where the word wiwilí comes from?
Tourist attractions.
Telephone numbers of interest in wiwili
HOW TO GET WIWILI ?

The municipal term limits to the north with the Republic of Honduras. Mountainous area in which you find the navigable course of the Coco River.

It is made up of 56 rural communities. Its economic activity, mainly, is the agriculture, destined to the self consumption and commercialization outside. The main crops are: rice, cocoa, coffee, beans and corn. There are also about 15,000 head of cattle, marketed in other municipalities or outside the country.

Although it was decreed as a municipality in 1989, its origin dates back to the 1930s when a large number of workers and their families settled in this area due to the existence of several foreign companies engaged in the collection of rubber ).

There were also foreign companies that exploited the mines and the precious woods of the zone that needed labor, with which more and more families were established in the zone.

where the word wiwilí comes from?

Wiwilí is a word that comes from the misquita language and means "zompopo of water".

The population of this municipality is in its great majority of Misquito origin, mainly in the central part, and in the southern part they predominate the inhabitants of mestizo origin. It is celebrated in the region the day of Hispanidad demarcando to the mestizaje that came after the conquest by the Spanish crown. 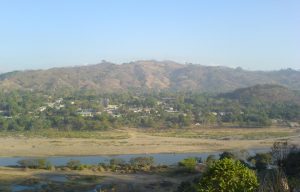 Wililí is mountainous and bathed by innumerable rivers, where the Coco river or called also Wangki, the longest river of Central America stand out. The river is transformed into road and communicates many of the communities of this municipality.

One of its tourist attractions is precisely the Puerto Lindo, where you can also enjoy several establishments offering tasty food. From this picturesque port come the cayucos, pipantes and boats that lead to the communities of the municipality.

Within the territory of Wiwili is part of the Massif Kilambé Natural Reserve. 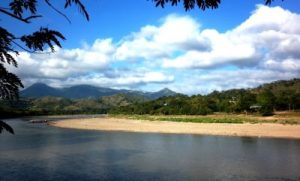 There are some tour operators that offer tours around the area to learn more about the culture and traditions of the indigenous peoples who live in the region.

Telephone numbers of interest in wiwili

If you travel in your own vehicle from the city of Jinotega, you must take the road that goes to Santa María de Pantasma, skirt Lake Apanás and head towards San Rafael del Norte until you reach Wiwilí.