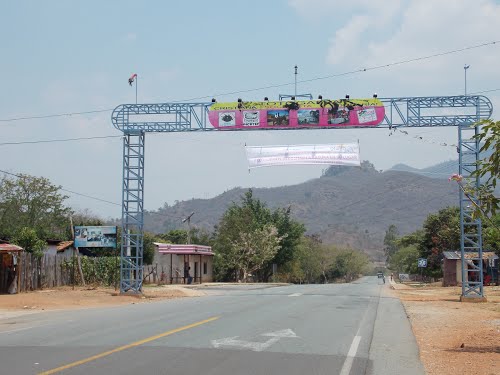 It was founded in 1911 and its name comes from the chorotega and means "Town in the Nest of the birds".

Presents a tropical savannah climate is dry and in humid highlands.

Its main economic activity is agriculture with the production of basic grains.

Totogalpa is one of the municipalities of indigenous origins today it has its Office of the indigenous people and its House Museum chorotega, that pretend to preserve the traditions of the Chorotega culture.

In Totogalpa we can make an excursion to the Cerro de las tres señoritas and enjoy the panoramic views from the viewpoint of the Sapo.

They are located in the community of Palmira, 5 kilometers north west of the town. The name of the hill comes from the legend that in this hill were sacrificed three girls and it is said that in Easter they appear dressed in red. In the high part of the hill we find a rock that looks like a toad, from which comes the name of the viewpoint the frog. 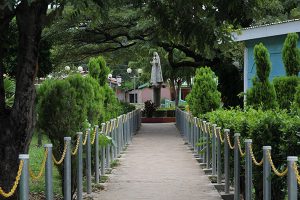 At the kilometer 211 of the road entering the community of the Fraile we can find a ceiba of more than 500 years, which in 1995 obtained the recognition of the Ceiba de Oro.

In the same community as a kilometer of the centennial Ceiba, We can visit the Cueva del Fraile, a place that brings us closer to indigenous history and where it is believed that sacrifices and rituals were carried out. In the community of the Friar we can visit the archaeological site La Palmira, where many pre-Columbian archaeological remains have been found, many of which are exhibited in the House Museum of Totogalpa.

If you visit this community you have the possibility of staying in the community hostel.

Totogalpa is famous and also known for its craftsmanship elaborated with the tuza of corn by Mrs. Sonia Vásquez for more than 40 years. You will be able to visit your house to be able to observe how you elaborate the figures of tuza and to be able to buy the one that you like more. 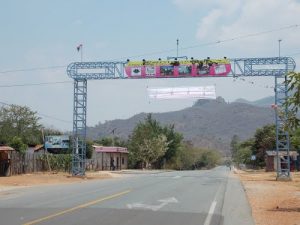 The patron saint festivities are celebrated on September 8 of each year in honor of the virgin of Merced. Another religious activity is also celebrated in the month of May, the celebration of flowers.

If you travel in your own vehicle and leave Managua, you have to go to the exit of Managua towards the north of the country, direction Estelí-Somoto-Ocotal. Once you reach the junction of Yalagüina you have to turn right towards Ocotal and circle for 10 kilometers to reach Totogalpa.

If you travel by bus from Managua, you have to go to the Mayoreo bus terminal and grab a bus that goes to Ocotal if you do not want to have to get off at the junction to catch a second bus to Ocotal. Express buses to Ocotal depart approximately every two hours and cost 115 córdobas (approximately $ 4.25). The trip takes about four hours.