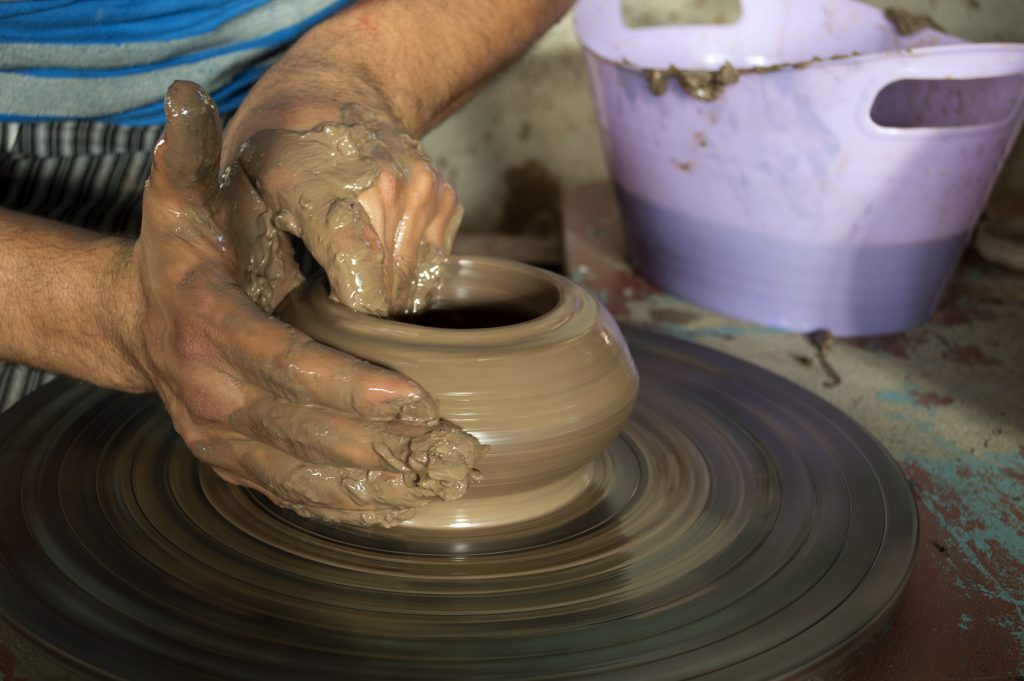 San Juan de Oriente is located 41 kilometers from the capital Managua and is part of the so-called "White Villages". It is known nationally and internationally for the handcrafted work of ceramic pieces.

San Juan de Oriente or also known as San Juan de los Platos, located at the top of Apoyo Lagoon, was founded by the Spanish in 1585, being one of the oldest municipalities in the country.

Its original name was "Villa Namotiva" that means in chorotega "old town" or "brother of its neighbors".

Practically in all the houses of this small municipality there is a workshop of ceramics that, in a traditional way, preserving the traditional techniques of the ancestors and passing them from generation to generation, they make ceramic utensils of great diversity and high quality. 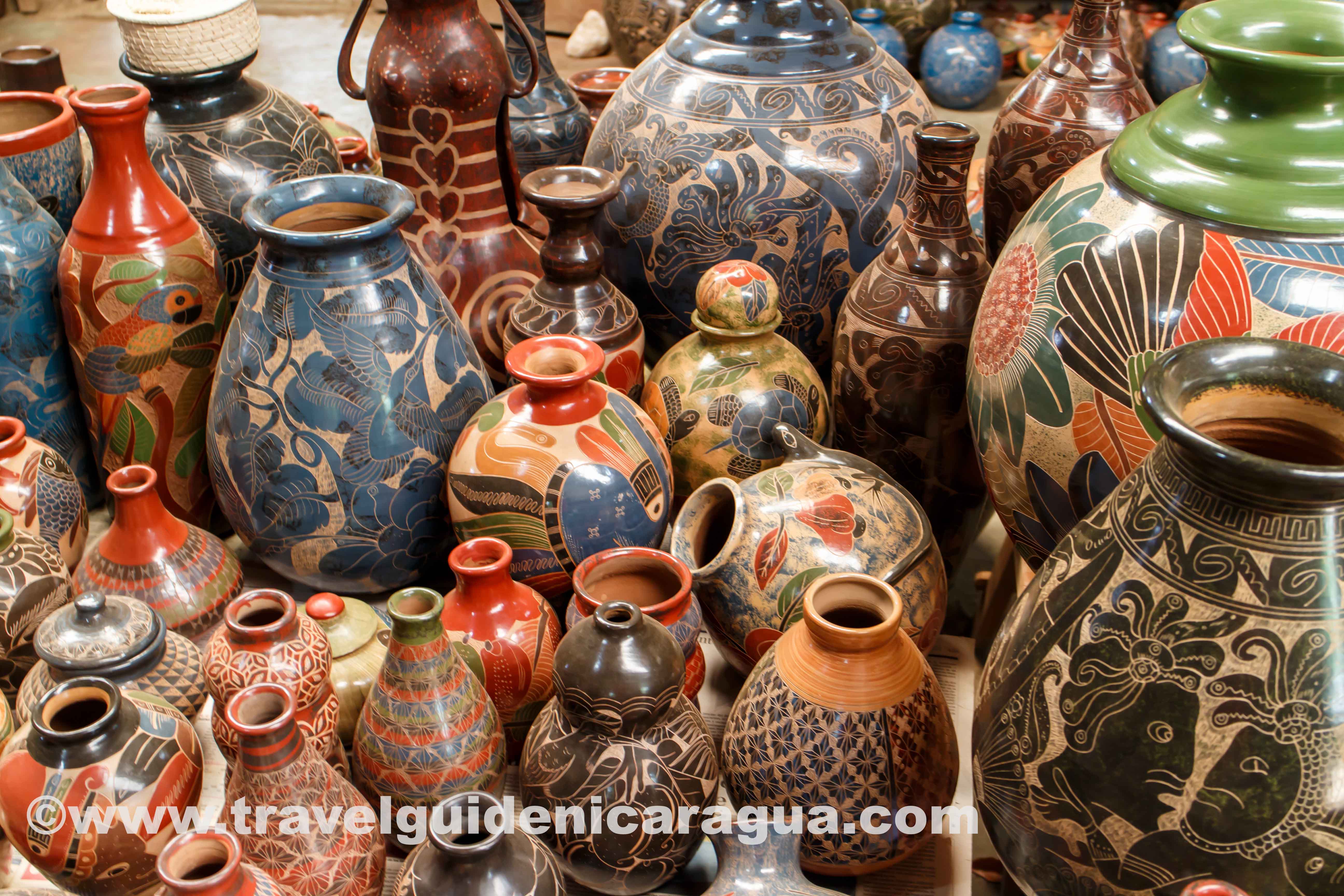 Undoubtedly, San Juan de Oriente is a national reference in this craft. The models and styles are diverse, from the pieces that reproduce the pre-Columbian pottery, to more modern models, brewed by the utilitarian pieces.

You can visit the Hermitage of San Juan de Oriente, which despite not having exact data of the beginning of its construction, is known by registries that was finalized in the year 1617.

It was constructed by the Spanish masters Gervasio Gallegos and Juan de Bracamontes. In its interior parts and an image of San Juan Bautista were installed that were shipped in the Port of Barcelona (Spain).

San Juan de Oriente celebrates its patron saint festivities on June 23 in honor of its patron Saint John the Baptist.​

Days loaded with tradition and activities that have been celebrated for almost 400 years, such as the tour of the cows, the game of chilillos, the dances of the kinegros and the gift of food by the promising.

From 15 to 17 of the Fair is held the Craft Fair, where several main streets of the municipality fill with exhibitors of artisans showing their products.