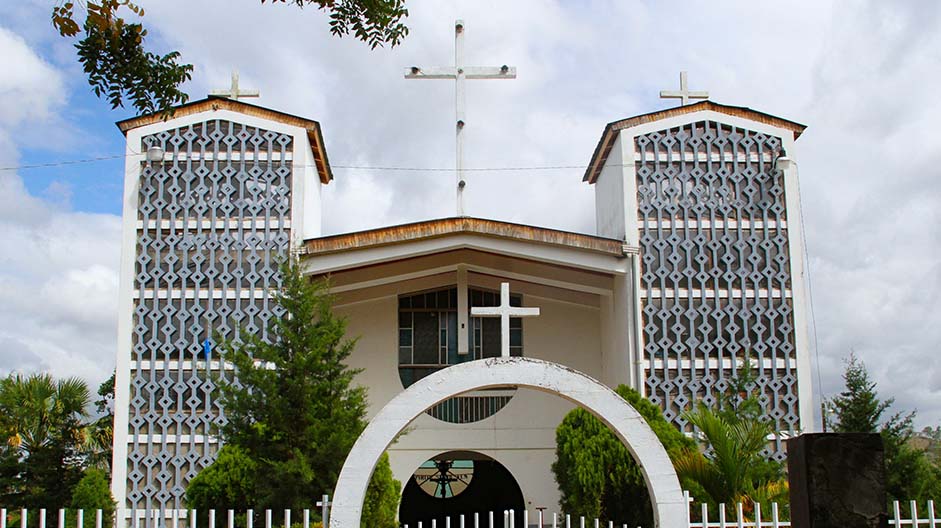 El Jicaro, located 278 kilometers from the capital Managua, dawns with the smell of pine covered with a thick fog and protected by its mountains.

There is no better way to start the day before going to visit the different tourist attractions that the municipality offers us than a steaming cup of coffee, with a fresh webbed tortilla accompanied by a good piece of curd and fried beans.

Founded in 1874, it is marked by the struggle of the Free Men General -Augusto C. Sandino- against the American occupation of Nicaragua.

In the year 1926 Sandino enters to work in the Mines of San Albino, located to few kilometers of the urban case, that are of property of a North American company.

In the year 1927 Sandino returns to El Jícaro and installs its headquarters changing the name to the municipality by "Ciudad Sandino".

After rejecting the Pact of the Hawthorn is from here where it writes the known Manifesto of San Albino.

Sandino and his troops occupy the mines of San Albino for several weeks, but before the imminent attack decide to destroy the facilities and to leave the place.

Today we can visit The ruins of the gold mines of San Albino to be able to observe several machines that were occupied in the 1920s, in full splendor and extraction of the precious gold.

Within the territory of the municipality is the Thermal Waters "Don Alfonso", where it is said that bathed the cacique Muyuca.