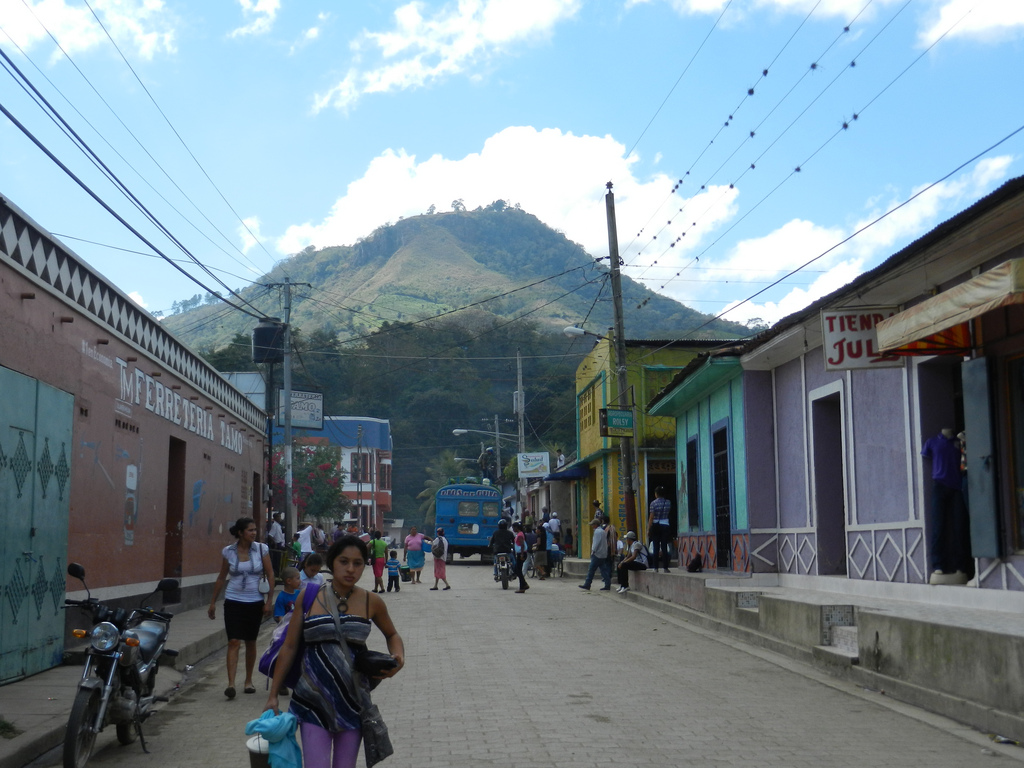 Quilalí is a municipality marked by the history of Nicaragua, in its territory was settled the first settlement of Las Segovias in the time of the colonization.

In the last century Sandino established his headquarters in its mountains taking advantage of the invisibility that provided them the wild nature.

Between the 1980s and 1990s, there were fierce clashes between the Sandinista National Liberation Army and the Contra troops, mercenaries financed by the US government.

Quilalí was the first city in the north of Nicaragua

The first city to be founded in the north of the country was "Nueva Ciudad de Segovia" and was located in what is now the community of Panalí (of the present municipality of Quilalí) near the point where the Jícaro river converge with The Coco River.

The date of its foundation is not very clear, since there are several theories, some dating the foundation of "New City of Segovia" in the year 1524 by the captain Francisco Hernández de Córdoba,

In the year 1611 due to several attacks that swept with New Segovia produced the first transfer of this towards the one that today is known with the name of Old City.

There would still be another displacement towards the territory that is now Ocotal City.

But it is not until March of the year 1920 that the foundation of the municipality of Quilalí is made official.

As a curious fact it is worth mentioning that in 1927, which is now the main street of the municipality, was a landing strip for American planes.

A must visit while in the department is Cerro del Chipote, where the general of free men, Augusto César Sandino, established his headquarters.

In the middle of the mist and the forest thicket, the visitor can be transported to the first quarter of the last century to revive an historical episode that marked the road to Nicaragua.

The fauna in this region is another of the riches that will surprise us.

HOW TO GET TO QUILALÍ?

If you travel by car from the city of Ocotal, take the road to Susucayan until you reach Quilalí. You can also reach Quilalí by Palacagüina towards San Juan-Quilalí on cobblestone and dirt road.