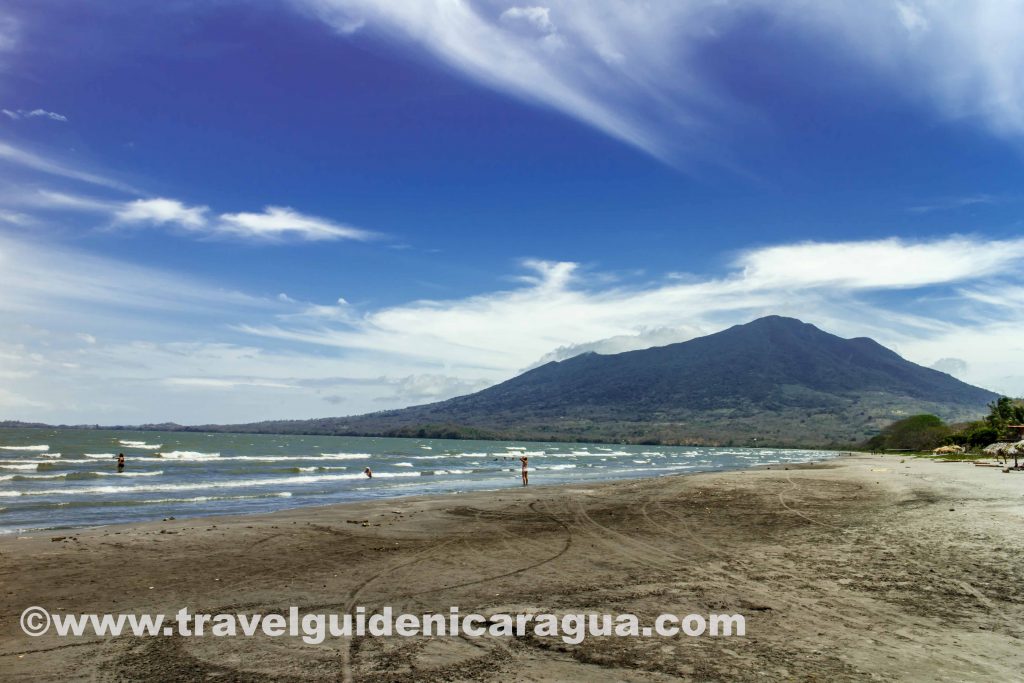 The Municipality of Altagracia on the island of Ometepe

History of Altagracia in Ometepe Island

The area that currently occupies the city of Altagracia was home to two opposing tribes: the aztagalpa and the cosonigalpa. The Cosonigalpa finally fled to what is now the Bay of Sincapa. With the arrival of the Spaniards in 1613 is founded the population of Altagracia.

Second city of the island in size and importance. The original name of it was Aztagalpa, which in Nahuatl means "nest of eagles" Located 45 km north of Moyogalpa, it is joined by the only asphalted road of the island. You can reach Altagracia from Moyogalpa on the daily buses that cross the route.

The city has a church built in 1924 next to which has been installed a sculpture park that houses an important collection of pre-Columbian art carved in basaltic rock. These are large pieces representing human figures and their altars, mainly the eagle and the jaguar. It is estimated that they date from the 9th century AD. In the city there is also the Museum of Ometepe with an interesting archaeological and ethnographic collection.

The patron saint of the city is San Diego de Alcalá whose party is celebrated from October 28 to November 18. During the festival takes place the dance of the Zompopo (the leaf-cutting ant) on November 17. This tradition is mixed with the celebration of the god of the harvest, Xolotl, existing before the arrival of the Spaniards.

The Dance of the Zompopo :

Many people who have heard of it, wonder what is the Dance of the Zompopo. Legend has it that once on the island of Ometepe and especially in Altagracia suffered a huge plague of Zompopos. The Altagracians, in devotion to San Diego, decided to realize a procession accompanied by a dance to request aid to him.

In commemoration, a brief reminder of the day is celebrated during San Diego on November 16 and 17 of each year.