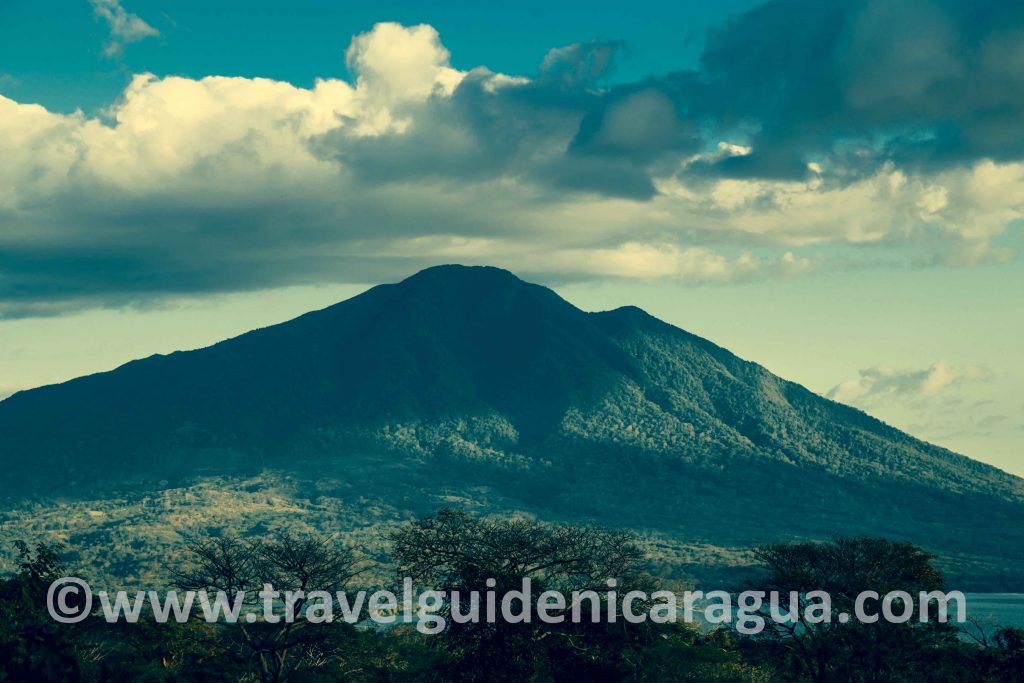 At 1394 meters high and located to the south of the island, the Maderas volcano is recognized worldwide for its biosphere and its natural landscapes, in its forests are numerous species, both animal and vegetable. 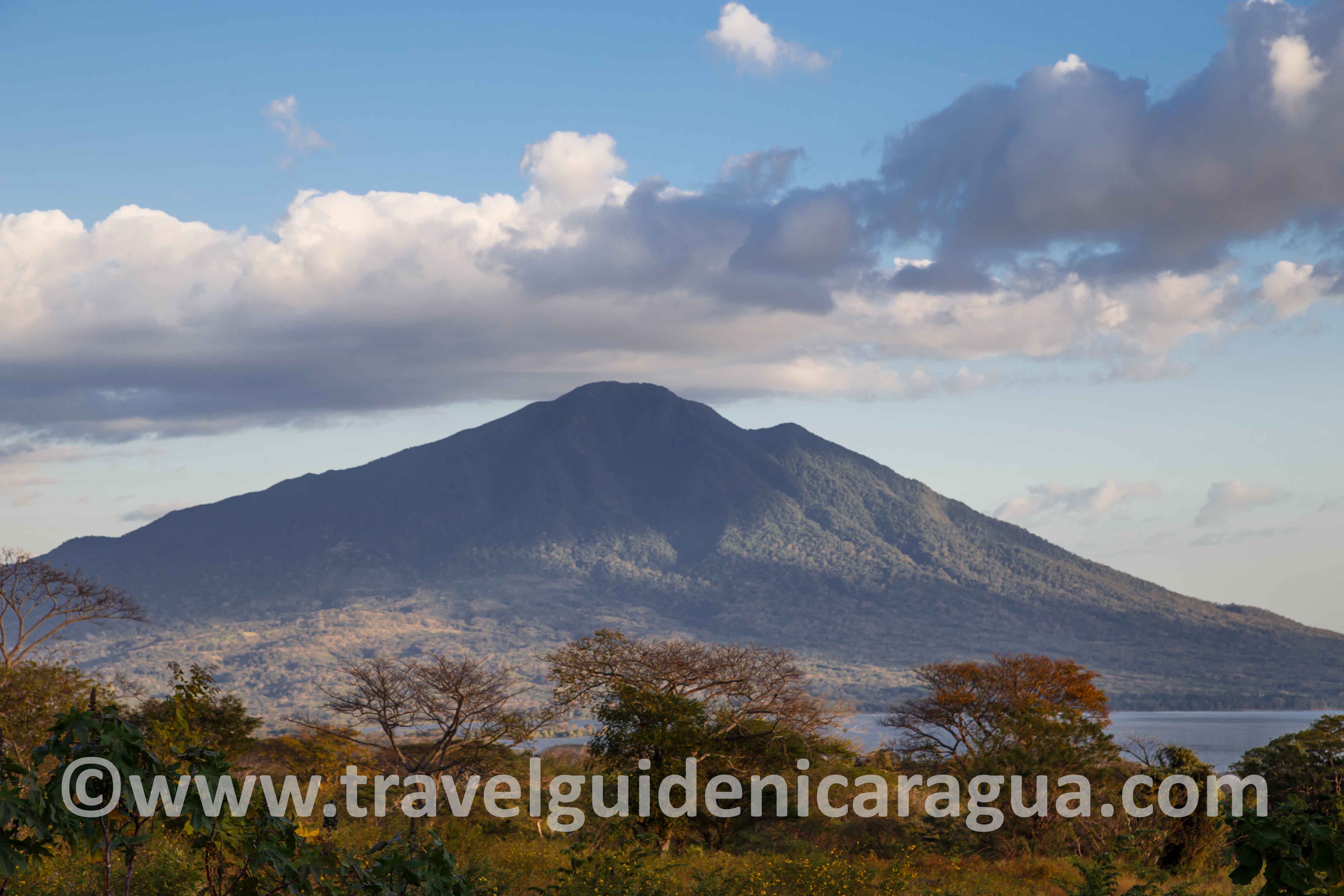 The excursion is quieter than in the Concepción volcano and can be done in 4 or 5 hours. While you are in your jungle you are likely to see wild animals such as monkeys, birds, frogs and even some snakes.

At the summit of the volcano is the Laguna Maderas.

The views from there are not as spectacular as from the Concepcion volcano, but the excursion is not wasted due to its encounter with nature.

For the trip, it is highly recommended that you carry water in abundance, since the humidity and heat will make you sweat a lot and it is important to be hydrating at all times. As well as bring foods, such as fruits or prepared sandwiches that provide energy.

Remember that ascent to the volcano without a duly accredited guide is prohibited by local authorities and is not recommended.