The average annual population growth is 1.22%.

According to the ECLAC statistical yearbook, by 2050 Nicaraguans will be living longer, as their average life expectancy will be 79.1 years for both sexes; current life expectancy at birth in Nicaragua is 72.7 years.

In Nicaragua, 45% of the population lives in rural areas. The vast majority of these places are home to its tourist attractions and diverse natural beauty.

The vast majority of the country's rural population is dedicated to agricultural activities, visiting rural areas is a good tourist option because the costs in these places are low and sometimes non-existent. The inhabitants will give you a warm welcome and are places far away from the noise of the cities so the tranquility is guaranteed. 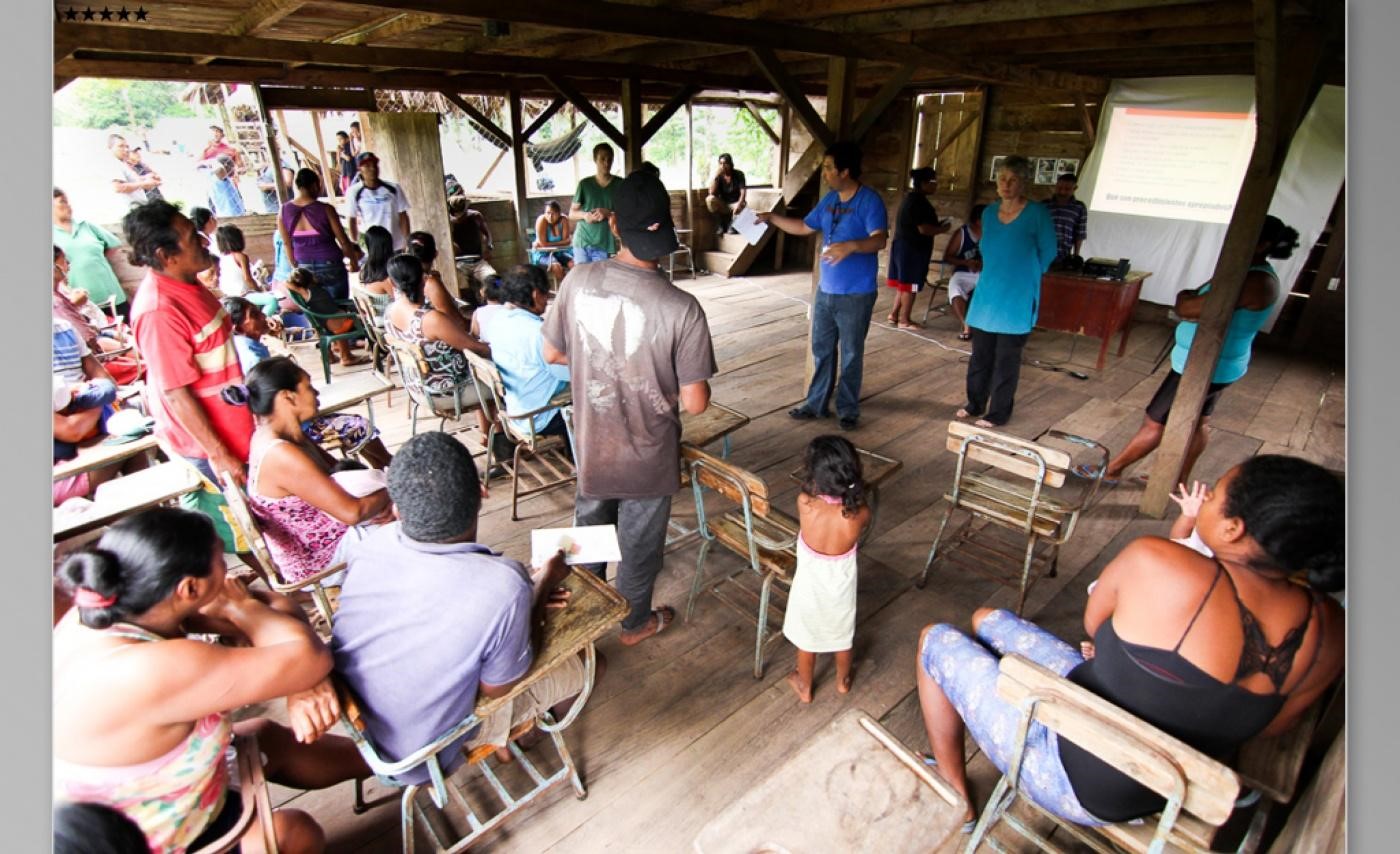 The majority of the Nicaraguan population is in urban areas, 55% of the country's population lives in these areas.

The most important cities in the Pacific region are Managua, León, Granada, Chinandega and Masaya.

In the northern region of the country, the most populous cities are: Estelí, Matagalpa and Jinotega. 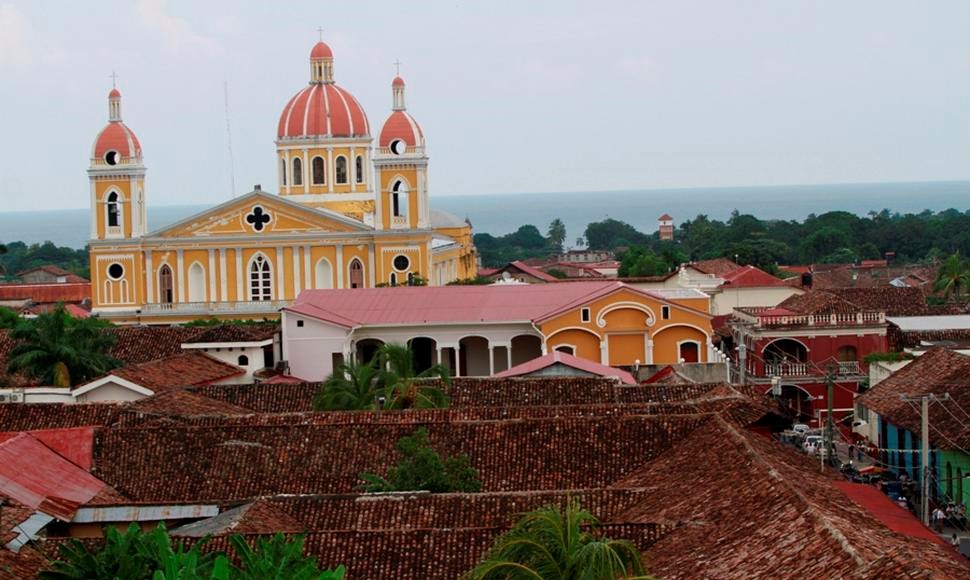 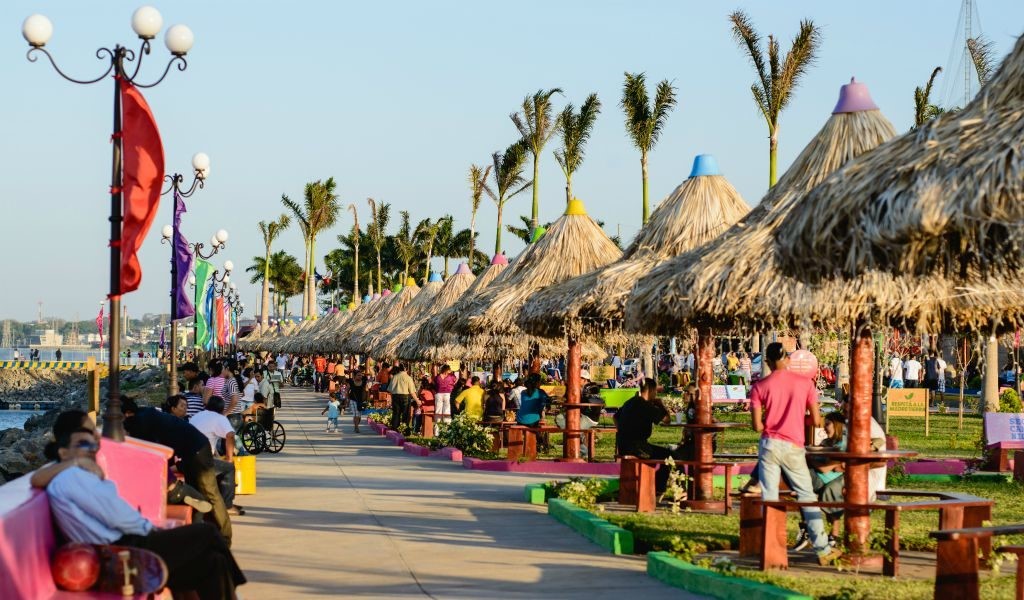 The indigenous population is mainly concentrated in the Caribbean region of the country where they are located: Miskitos, Ulwas, Sumo-Mayangnas, Ramas, Garifunas, Creoles and Mestizos. 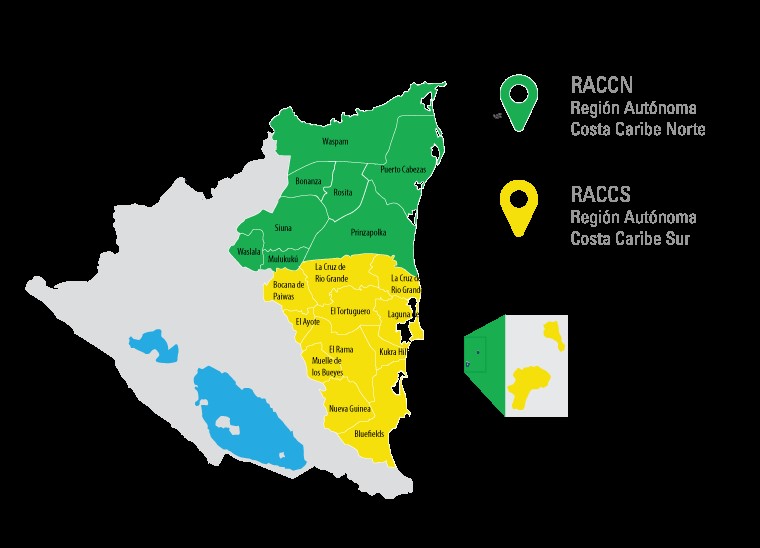 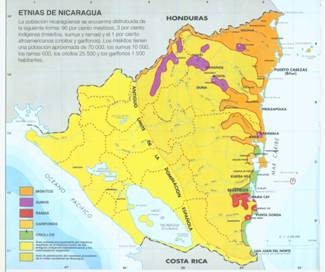 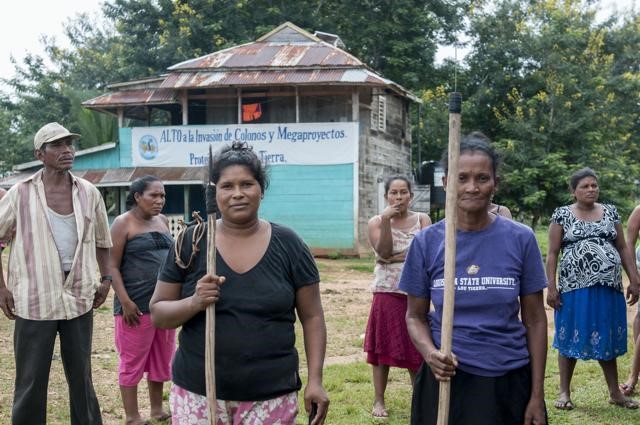 ASP represents 50% of the total population. Analysing by sex, it is observed that of every 100 people in the economically active population, approximately 62 are men and 38 are women.

The country's economically active population currently stands at 2.9 million and it is estimated that by 2020 this figure will increase to 3.2 million people.

Until last year in Nicaragua, 38% of the employed were dedicated to agricultural activity, 15% to industrial activity and 47% to economic activity in services. 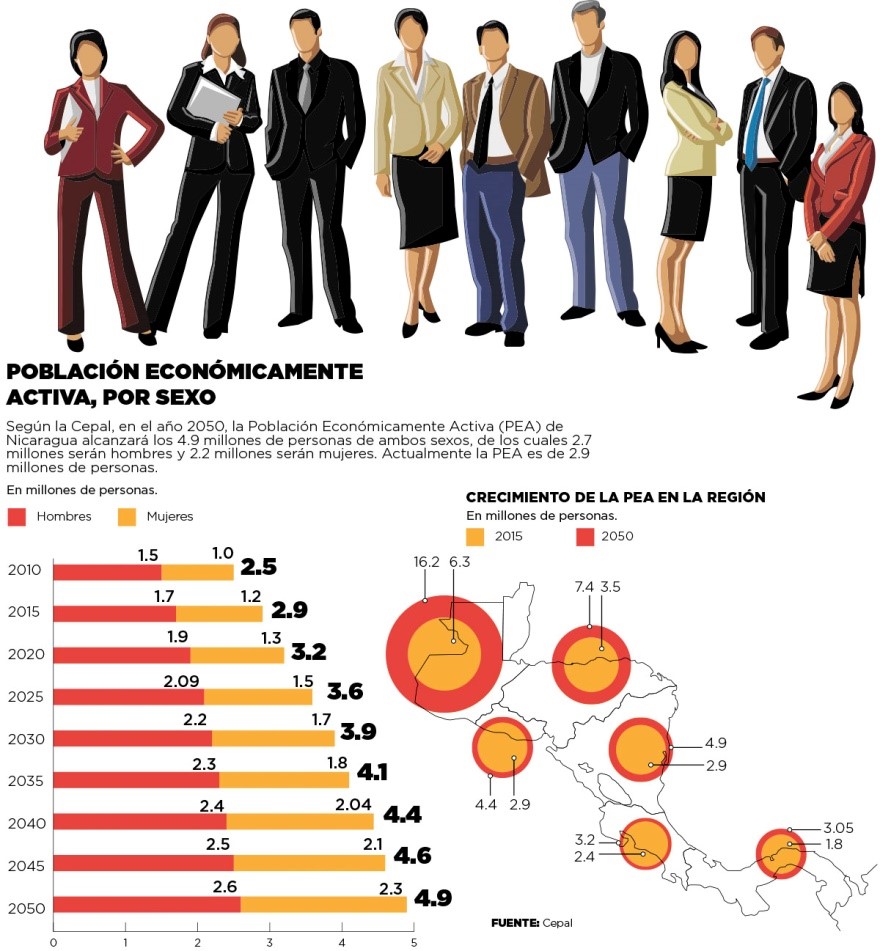