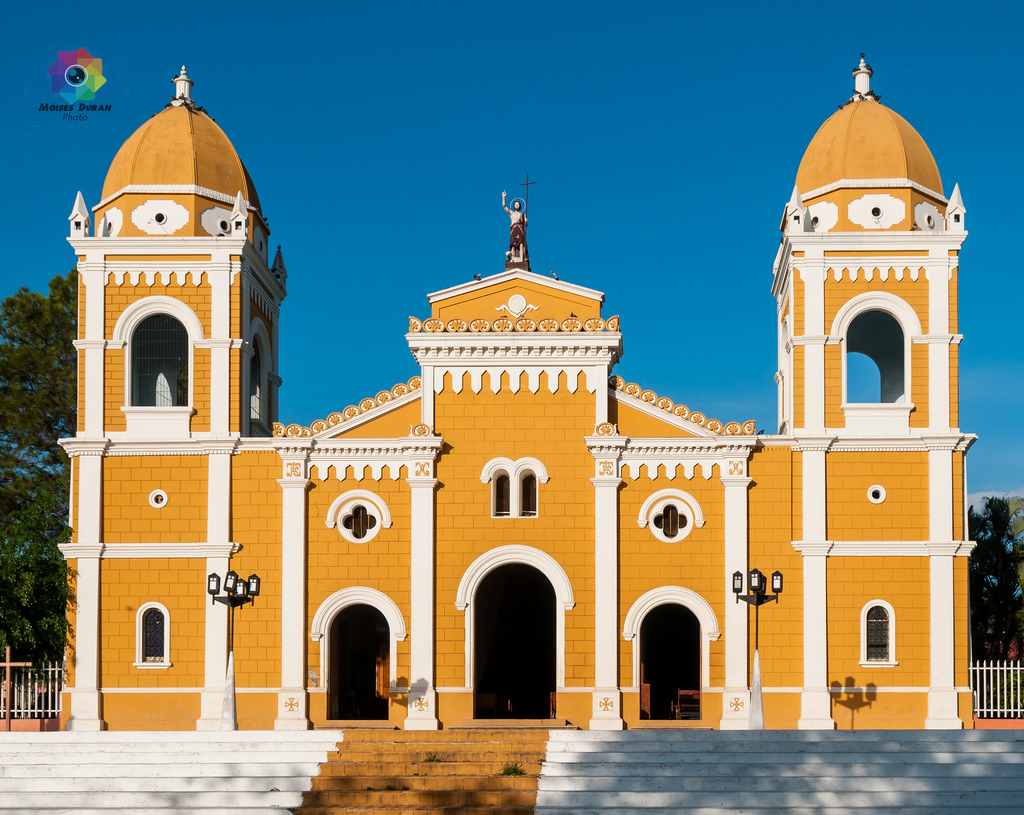 Masatepe is located between Catarina and San Marcos and is the largest of the towns in the area. It is located 50 kilometers from the capital and is part of the so-called "White Villages" of Nicaragua.

Masatepe has its pre-hispanic origin and was inhabited by the direct ones of origin chorotega. Its name means "village of deer" or "hill of deer". For this reason it is usual to find archaeological remains in all its territory.

In the center of the town is its central park, meeting point and walk of the local families.

If you are interested in architecture one of its attractions of the colonial era are its two churches. The Church of San Juan Bautista and the church of Veracruz.

If you are interested in national history, you can visit the House where he was born who was president, José María Moncada. Another illustrious figure of the country also was born in said municipality, the writer and politician Sergio Ramírez.

Masatepe is known nationally and internationally for its handicrafts in the manufacture of wicker furniture. The artisans of this municipality elaborate authentic works of art with this raw material. The use of wood, bamboo and bark has also been established. Also note the saddlery.

If you intend to buy furniture or a piece of leather carved manually, go to the old train station of Masatepe, converted into Handicraft Market, is the best option in the whole country. Although also in the main entrance of the town and in the surrounding streets there are several specialized stores. In Masatepe you will find the best option in terms of price and quality.

One of the tourist attractions of the municipality is El Mirador de la Puerto del Cielo, from where you can see the Masaya and Nindirí Lagoon, the Charisma de Tisma and even part of Lake Managua. The viewpoint is located 3 kilometers from the town center on the road that goes to Masaya Lagoon and is easily accessible.

Touristically it has its particular charm. Besides being a town passing by its location, Masatepe has several coffee farms where it is possible to know closely the process of production of this ruble.

Masatepe has undoubtedly also gained fame for its good gastronomic culture. If you have the opportunity, try their famous soup of mondongo or the tasty sweets, "eggs chimbos", there are several restaurants in the city that offer these dishes.

The celebrations of Masatepe are celebrated at the beginning of May in honor to the Holy Trinity and they have a fabulous equestrian. The Jews of Masatepe have achieved national and international fame and are visited every year by thousands of people.

Masatepe is located on the road between Catarina and San Marcos and has many options to reach it by road. It can be reached by bus from Granada, Masaya, San Marcos, Carazo, Diriamba, Jinotepe or Managua.