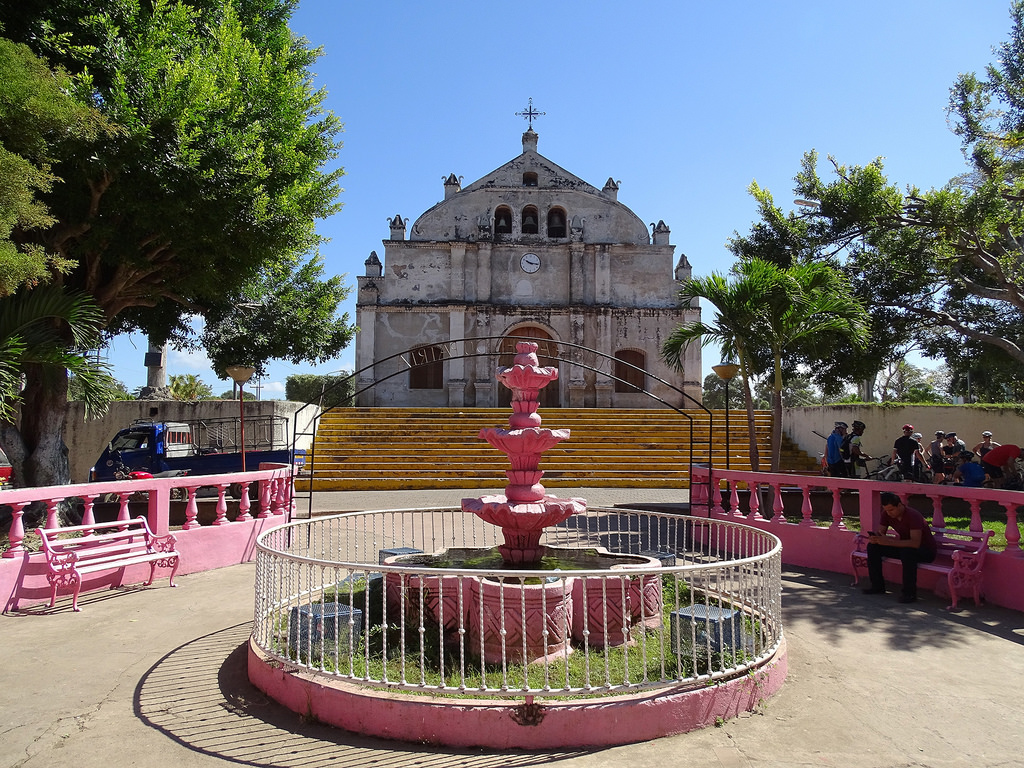 "Pueblo de los Guerreros" in Nahuatl and birthplace of the most celebrated Nicaraguans in history. The General of Free Men Augusto C. Sandino.

Long ago his birthplace was a small museum of the historical man, today, the maternal home of Sandino is where the municipal library is located.

The municipality of Niquinohomo was declared Historic Patrimony of the Nation on August 22, 2002.

The most interesting of this population that can serve tourists as a point of passage or place of supply, is the parish church of Santa Ana, located adjacent to the Central Park. This was built in 1689 and has very particular characteristics, since it is longer than the Cathedral itself. Also its altarpiece is exquisite and of international renown. It is worth watching.

In the village, which reaches the main road, you can find several food points and some lodging. Although recently new experiences of agrotourism in the area are being produced that are worth to know.

The celebrations of Niquinohomo are in honor to its patron, Santa Ana and they are given the 25 and 26 of July of each year, where the image of the saint is taken so that it crosses the streets of the town between music and traditional dances.

Niquinohomo is located on the road from Catarina to San Marcos or towards Jinotepe.