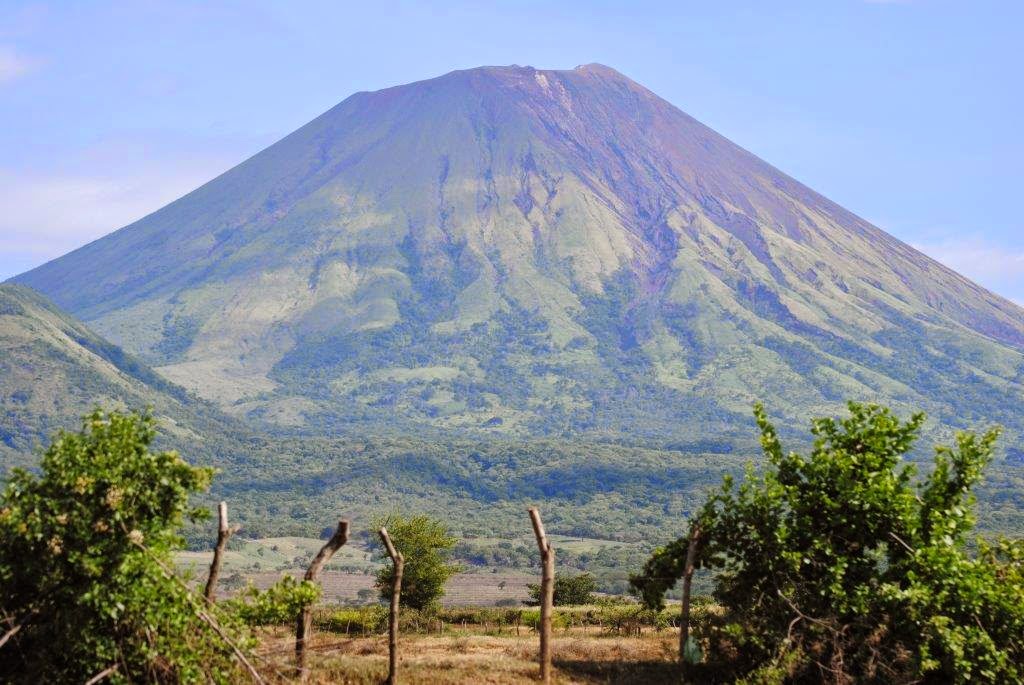 The volcanic chain that contains the volcano San cristóbal is also formed by the volcanoes Casita, Chonco, Pelona and Moyotepe.

With its 1750m high, San Cristóbal volcano is the highest active volcano in Nicaragua.

From afar you can see its steaming top.

The volcano continues, to this day, active and causing seismic movements in the area, as well as throwing gases and ashes from time to time.

It is one of the biggest challenges in Nicaragua for hikers, since its climb is complex.

If you want to climb it, you can do it with a guide from the cities of León, Chinandega or adjacent.

It takes a whole day to get up and down, so it is recommended to bring plenty of water, some food, sunscreen, cap and sunglasses. The ride is tired, but worth it, as the views from the top are breathtaking.

Of the same volcanic chain, it is possible to emphasize the volcano Casita,

that erupted when Hurricane Mitch and creating a natural disaster that ended with the life of near 4,000 people who lived in the skirts of the volcano.