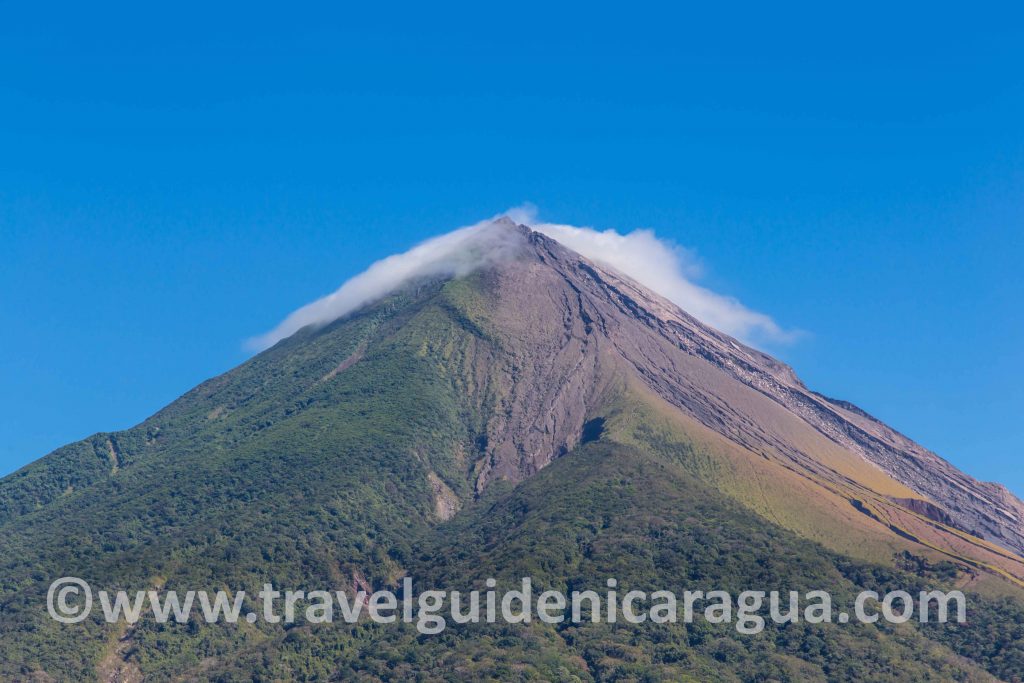 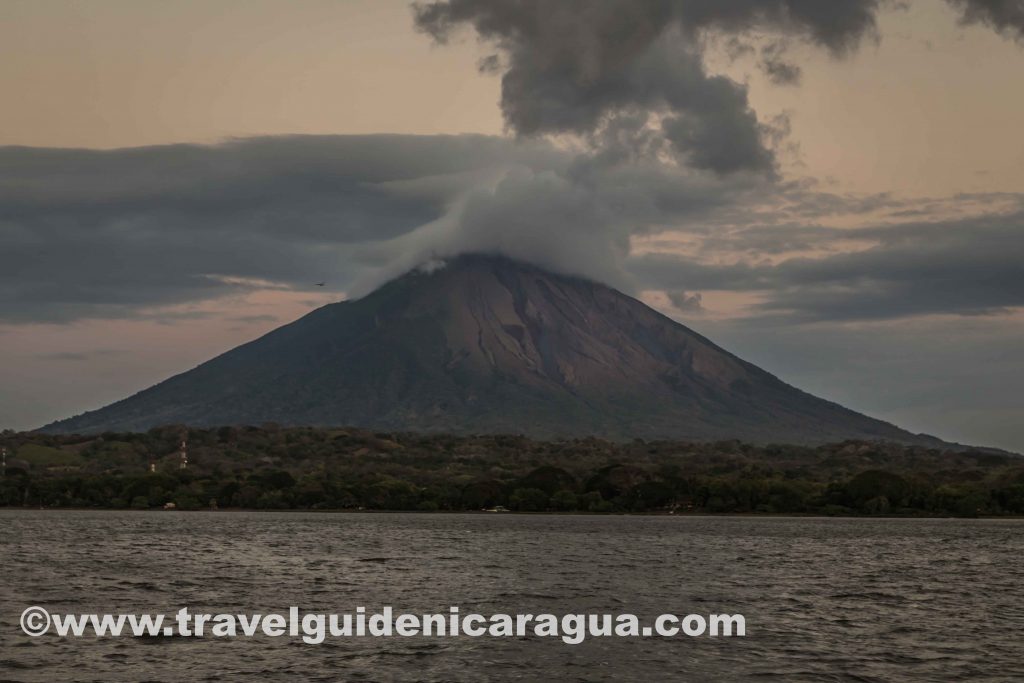 Concepción volcano is the most visible icon of the island of Ometepe with its cloud at the top.

Of 1610m of height and located to the north of the island, the volcano Conception is the most visible icon of the island with its cloud in the top.

It is known that for centuries the people of the island made in the volcano Concepción religious rituals to invoke the gods. And no wonder, since such a mountain seems made by a superhuman being.

Its first known eruption occurred in 1800 and the last recorded was in 1957, although it is an active volcano and every year there are certain alarms about possible eruptions.

On the slope of the volcano on the south side, near the coast of the lake, there is the Charco Verde Lagoon, easily accessible from the road and with a natural reserve prepared for visitors, where there is also a restaurant and casitas that Are rented to sleep. You will surely see some of the families of congo monkeys found on the site as well as the birds that nest in the area.

Excursion or Tour to the Volcano Concepción

Climbing to the top of the Concepción volcano can be a difficult task for people who are not accustomed to hiking and require between eight and nine hours. For anyone who is not willing to do such a feat, it is possible to climb only to a certain extent, where there is a beautiful viewpoint of the whole island and the road is simple. Any of the local guides will accompany you on the way and will show you the best way to ascend the volcano.

For the trip, it is very important that you carry water in abundance, since humidity and heat will make you sweat a lot and it could be dangerous to reach dehydration points. As well as carrying food, such as fruit or prepared sandwiches, since the tour lasts all day. It is also very important to leave early for the volcano, since it can be dangerous to make the descent at night.

Here you can find tour operators who make excursions to the Concepción Volcano.