San Sebastián de Yalí was declared a municipality in 1908 and means "fish laughter" in the Nahuatl language. In its origin was named like Yale that means in Nahuatl "summit or summit". 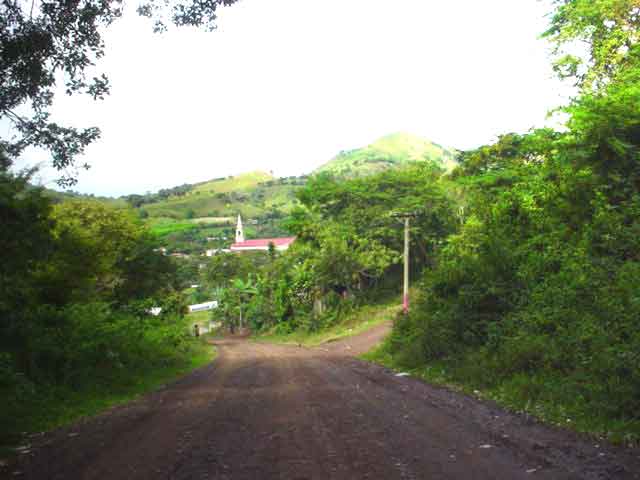 San Sebastián de Yalí, like other municipalities in the department of Jinotega, is marked by history. The first building of rustic construction of the town church, was used by the interventionist troops of the United States like headquarters. It was from this small town, in the midst of mountains and coffee plantations that he woke up every morning wrapped in a transparent blanket of mist, where General Augusto César Sandino, in 1927, proclaimed his declaration to continue with the struggle for the sovereignty of the people from Nicaragua. Where he made clear his intentions with the mythical phrase: "it is preferable to make us die as rebels and not live as slaves."

Leaving from San Sebastián de Yalí, towards Cerro Colorado, we find Laguna Cerro Colorado, fed by the creeks and creeks of the area, which offers us a pleasant place to take us a bath and enjoy the natural environment. 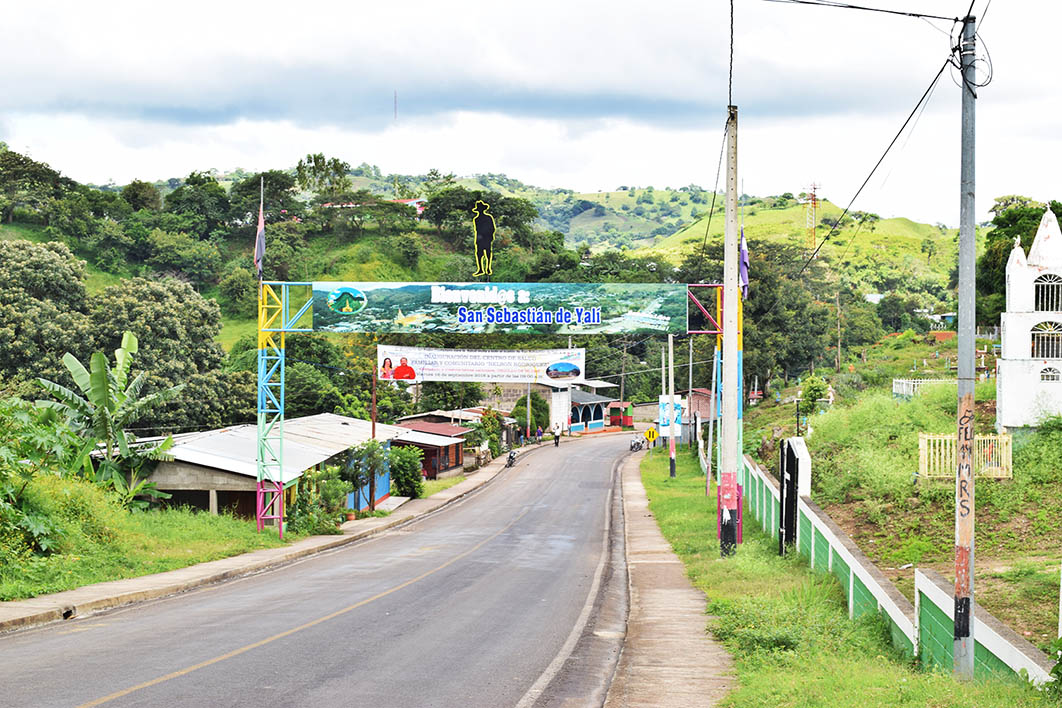 And if water is treated the rivers that run in this municipality offer us a great diversity of jumps, taking direction to La Rica, we find El Salto El Borbollón and Salto La Estación. There are also the Cascadas de Cayansimil and the Waterfalls Las Delicias and the Salto de San Antonio.

In the community of La Pavona Arriba, we find The Petroglyphs of San Pedro, with solar, space and animal figures.

Within the territory of the municipality of San Sebastián de Yalí are the Miraflor-Moropotente Natural Reserve and the Cerros de Yalí Natural Reserve, where you can go hiking and enjoy its fauna and flora.

The festivities are celebrated in honor of San Sebastián on January 21.

HOW TO GET SAN SEBASTIAN DE YALI?

If you travel by private vehicle from the city of Jinotega, you have the road that goes to San Rafael del Norte and then continue to this municipality.

If you travel by public transport from Jinotega city, you must first take a bus that travels to San Rafael del Norte-San Sebastián de Yalí. Departure times are: 6:00 a.m., 7:00 a.m., 9:00 a.m. There is an express transportation that leaves San Rafael del Norte at 8:00 a.m. And at 9:45 a.m.

You can also travel from the city of Estelí to San Sebastián de Yalí, taking a bus in the northern terminal of the first city