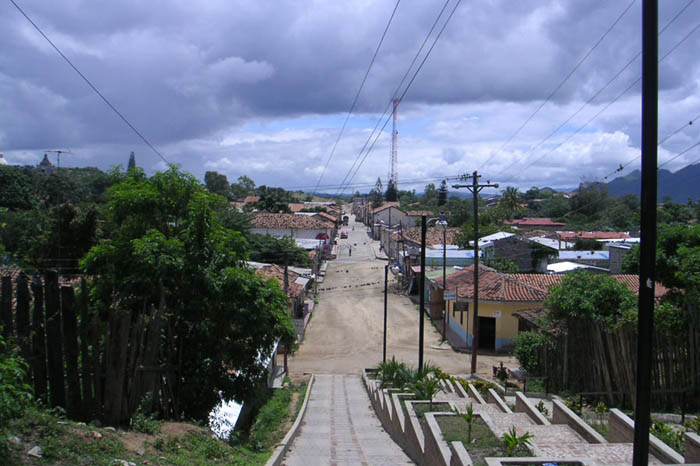 The municipality of Murra is a quiet northern town has one of the country's unknown jewels.

This jump is known by several names, "El Salto del Rosario", "El Chorro", "El Salto de la Selva Morena" which is the name of the private Finca where it is located, or "Salto del Pijibay" Located in the mountain with this name.

To get to the jump from the community of Rosario you have to travel two kilometers of road and then continue on foot for less than a kilometer in the middle of the jungle mountain.

Of course you can also choose to take a horseback ride to get to the jump while discovering the great wealth of fauna and flora that posed the place.

The area inhabits tigers, coyotes, congo monkeys, mapachines and tropical birds among others.

As for the flora you can observe mountain lilies and a great variety of orchids.

The jump is actually three impressive jumps that glide over the rocks, more than 130 meters high and are located in the property of Juan Moreno Rivera who is managing to turn this paradisiac place into a Private Wilderness Reserve.

In the municipality of Murra you will be able to know the laborious work of the gold seekers who at present still occupy means and craft techniques, the same ones that were occupied at the time of the conquest.

Gold and silver mines are found as well as it is possible to find gold in the rivers that bathe the municipality.

Another attraction of the municipality is the Cerro del Chipote, where the history of General Sandino is breathed.

The imposing Cerro del Chipote is located in the territory of the municipalities of Murra and Quilalí, and was where General Augusto Cesar Sandino set up his camp for several months,

Because it was a strategic site being covered by the lush vegetation.